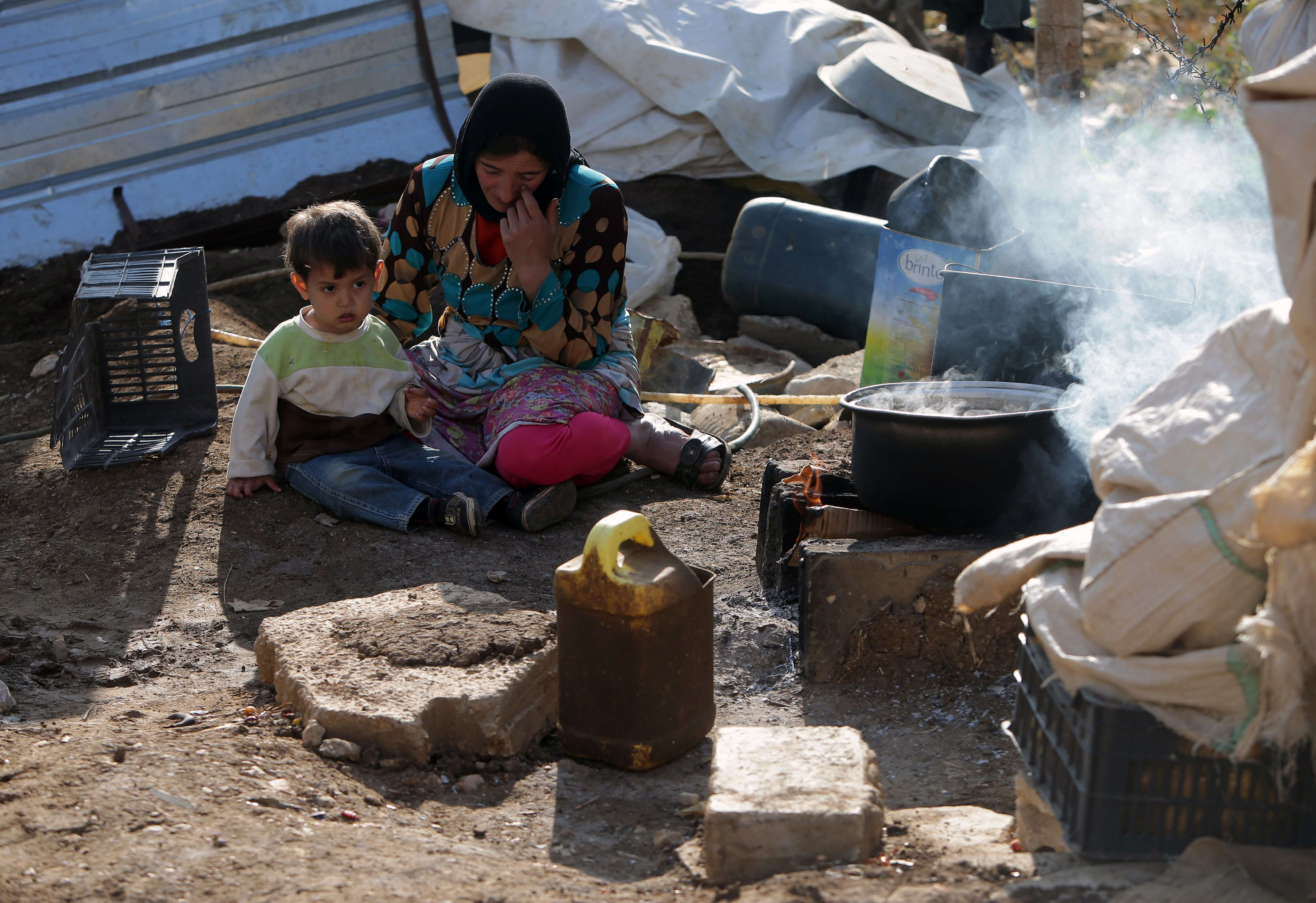 United Nations High Commissioner for Refugees (UNHCR) held a press conference on the current status of Syrian refugees in Egypt at its Cairo headquarters.

Director of International Protection Volker Türk addressed the situation of Syrian refugees in Egypt, noting that Egypt itself is going through “critical times”.

He added that he met with Egyptian officials from the Ministry of Foreign Affairs and the Ministry of Interior along with Minister of Social Solidarity Ahmed Boraie, who assured him that Syrian refugees are welcome in Egypt.

Türk stated that the level of hospitality shown to Syrian refugees from neighbouring countries, including Turkey, Jordan and Egypt, is remarkable. He stressed that part of UNHCR’s role is to secure financial aid from the international community in order for Egypt to sustain its role in helping the refugees.

When asked about the reports claiming that Syrian refugees were involved in the political scene in Egypt, Mohamed Al-Dairy, UNHCR regional representative in Egypt, said: “the Egyptians and the Syrians are brothers even before the union.”

When asked about refugees facing deportation for illegally entering the country or remaining there with an expired visa, Türk said: “According to Article 31 in the 1951 refugee convention, asylum seekers should be exempted from acquiring legal permits; however, in cases of detention, the UNHCR website proposes alternative solutions for identity checks other than detention,” adding: “Detention costs money, while releasing is for free.”

Al-Dairy added that according to a poll conducted by UNHCR Egypt, 49% of Syrian refugees prefer to “keep their options open” rather than finalise their situation with UNHCR, due to economic hardships they might face in Egypt.

With regards to illegal immigration, Al-Dairy explained that UNHCR is working on an awareness campaign with the refugee communities about the legal consequences of their actions, adding that “refugees are not above the law”.

Türk stressed that refugees shouldn’t take part in the domestic politics of the host country to keep their legal rights of asylum intact. Türk added that the media distorts facts regarding refugees in general and that should be taken into consideration.

“Syrians have escaped death in Syria by seeking asylum in Egypt; but following the abuses they face on a daily basis after 3 July, some of them prefer to either go back to Syria or try their luck with the sea through illegal immigration,” said Saleh Mohamed, an Egyptian activist and member of Refugees’ Solidarity Movement (RSM).

Mohamed said that Egyptian hospitality and sympathy towards Syrians have altered since the speech given by ousted president Morsi in Cairo Stadium regarding the Syrian crisis.

Morsi gave a speech last June at Cairo International Stadium addressing thousands of his supporters. He announced new policies regarding Syria, the boldest of which was the decision to sever diplomatic ties, close the Syrian embassy in Cairo and withdraw Egypt’s diplomatic mission from Damascus.

Opposition leaders criticised the timing of his speech, and suggested it was a move to win the support of Salafi leaders before the 30 June Tamarod protests.

“Egyptians linked Syrians to the [Muslim] Brotherhood; during the same speech, sheikhs called those protesting against Morsi in 30 June as infidels who contributed to building up negative sentiments against Syrians in Egypt,” said Mohamed.

He mentioned that there are several cases where Syrian detainees are released by the prosecutor general, yet remain in custody until they are cleared by Homeland Security.

Mohamed added that the detainees include women and children who suffer sexual harassment and skin diseases due to dire conditions in detention and a lack of personal hygiene. There have been several cases where refugees faced the choice of either deportation, at their own expense, or remaining in detention.

He said that Egyptian activists who show solidarity with Syrian refugees have faced assault on several occasions because the public perceives them as “a threat”. This perception has lead to several cases of citizen and arbitrary arrests for Syrians, Mohamed added.

Mohamed criticised the Egyptian government for not countering the “fear mongering messages” that the private media has created.