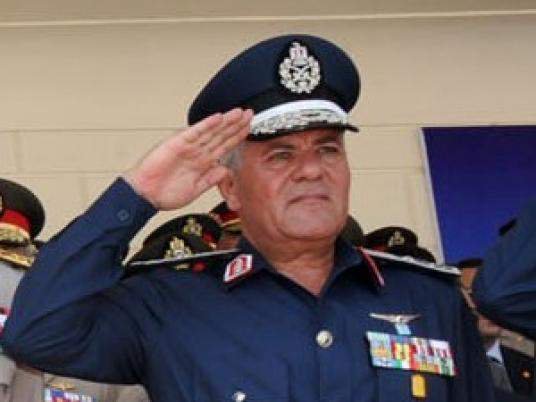 Minister of Military Production Reda Hafez died on Tuesday at the International Medical Centre hospital. The 61-year-old minister had been suffering from severe heart problems for over a month, according to state-owned Al-Ahram.

Hafez was a 1973 war veteran and had been the commander of the Egyptian Air Force from 2008 to 2012. He was initially appointed as Minister of Military Production in 2012 by then Prime Minister Hisham Qandil and was one of the few ministers who maintained his position following the ouster of former president Mohamed Morsi on 3 July. He was also a member of the Supreme Council of the Armed Forces following Egypt’s transitional period subsequent to the removal of former president Hosni Mubarak.

The office of the spokesman of the armed forces on Tuesday said a replacement for Hafez’s cabinet position had not yet been considered.