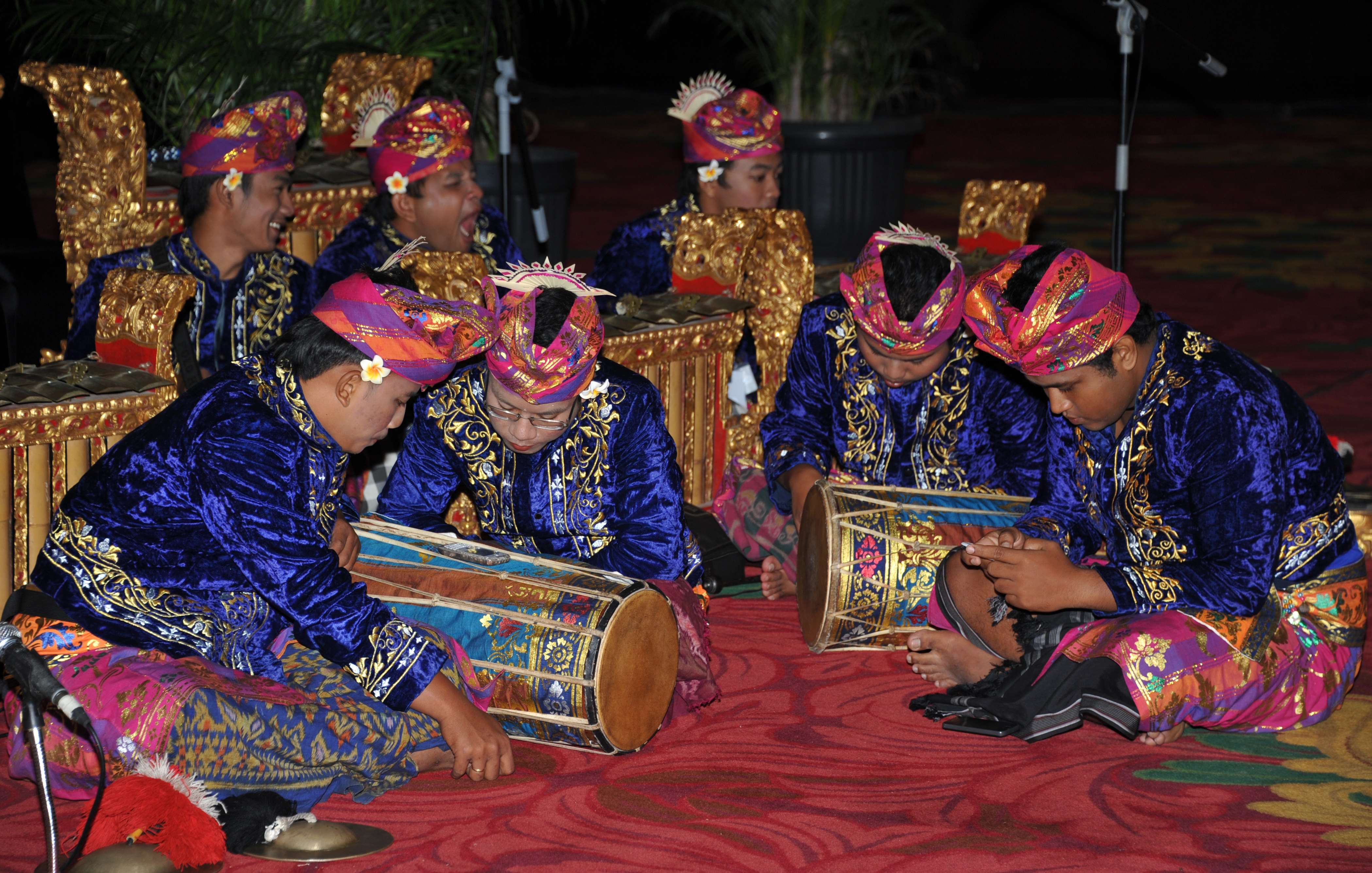 AFP – The WTO’s chief on Tuesday warned it was “now or never” as trade ministers opened a conference tasked with salvaging long-stalled efforts to liberalise trade and ensure the body’s continued relevance.

Roberto Azevedo implored delegates to reach a modest agreement on key trade issues on the Indonesian resort island of Bali, in hopes it will keep alive the stumbling 12-year-old drive to slash international trade barriers.

“We cannot put this off for another day,” he told trade ministers from around the world shortly after the four-day meeting opened.

The WTO launched the “Doha Round” of talks in Qatar in 2001, seeking to overhaul the world trading system by setting a global framework of rules and tearing down barriers.

Various estimates say it could create tens of millions of jobs and perhaps $1tn in new economic activity.

But protectionist disputes between rich and poor countries — as well as the WTO’s insistence that any accord be unanimous — has made a deal elusive.

Retreating for now from Doha’s lofty aims, the WTO has instead put forward a limited “Bali package” on specific issues, hoping an agreement on those measures can keep the Doha Round on life-support for a later push.

Indonesian President Susilo Bambang Yudhoyono ceremonially opened the ministerial conference, which is held roughly every two years, by striking a kul-kul, a cylindrical wooden Balinese gong, with a mallet.

But even the Bali measures have hit snags, most notably India’s insistence that it be allowed to offer subsidies to its millions of poor farmers to keep food prices down.

“We can no longer allow the interests of our farmers to be compromised at the altar of mercantilist ambitions of the rich,” Commerce and Industry Minister Anand Sharma, who leads India’s delegation, was quoted as saying on Monday by Indian media.

Many now see the troubled WTO effort as threatened by alternative regional pacts between major trading nations including the 12-nation Trans-Pacific Partnership (TPP) pushed by Washington.

“What is at stake is the cause of multilateralism itself,” Azevedo said, adding such agreements cannot be counted on to ensure the interests of the world’s poorest countries are taken into account.

The TPP has hit snags of its own amid protectionist reflexes in some of its members.

On Tuesday, thousands of ageing Japanese farmers took to the streets of Tokyo in protest during a visit to Japan by US Vice President Joe Biden.

Opposition to the TPP is fierce in Japan, where industries such as agriculture and auto-making fear the impact of lower trade barriers.

Biden called on countries to make “tough choices”, in comments to Japanese media ahead of his arrival.

“Our negotiators are working around the clock, full speed ahead,” he said. TPP negotiators have set a year-end deadline to reach a deal.

Ministers will be focussing in Bali on agricultural subsidies, proposals to simplify customs procedures, and measures to aid least-developed countries.

Past WTO ministerial conferences have been accompanied by violent anti-globalisation protests.

In Bali on Tuesday, about 400 protesters called for the WTO to be disbanded in a demonstration organised by agricultural and fisheries NGOs from several countries.

Holding a coffin symbolising the trade body, they marched on a government office complex in Bali’s capital Denpasar shouting “TPP, no! Shut down WTO, NOW!”

“WTO is the source of hunger in this world, the loss of jobs for many farmers,” said Hendry Saragih, one of the organisers.

“It is the destroyer of the global food system and benefits only industries that come from industrialised countries.”

There was no violence, however, and tight security promised to keep any demonstrations far from the conference venue.