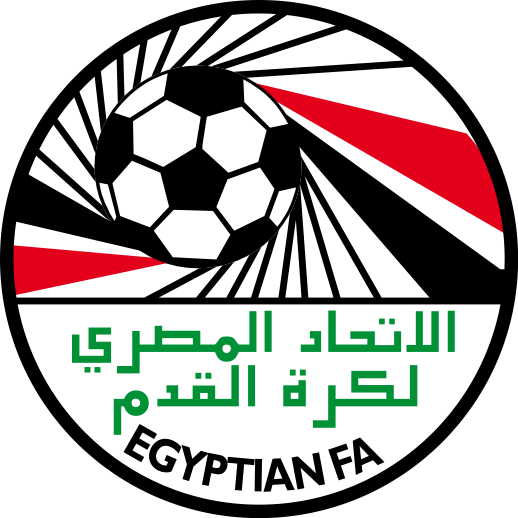 The Egyptian premier league is set to start on 7 December while the Egyptian Federation concluded a draw designating the competing teams into two groups on Monday.

The strongest teams of the groups, Ahly SC and Zamalek, were each initially separated to guarantee fairness in competition.

Meanwhile, a debate has surfaced regarding the stadiums which will hold the games. Yallakora.com reported that the president of the Cairo Stadium, Ashraf Sobhi, had announced readiness to host several league games.

“Technically speaking, the stadium is in good condition to hold the games, with the turf and stands in excellent condition,” Sobhi said.

The premier league has been subject to temporary cancellations ever since the February 2012 Port Said Stadium massacre, where clashes during a game between Ahly and Al-Masry resulted in more than 70 deaths. After returning briefly in 2013, the league was again suspended due to the mass protests of 30 June and the ensuing series of clashes.