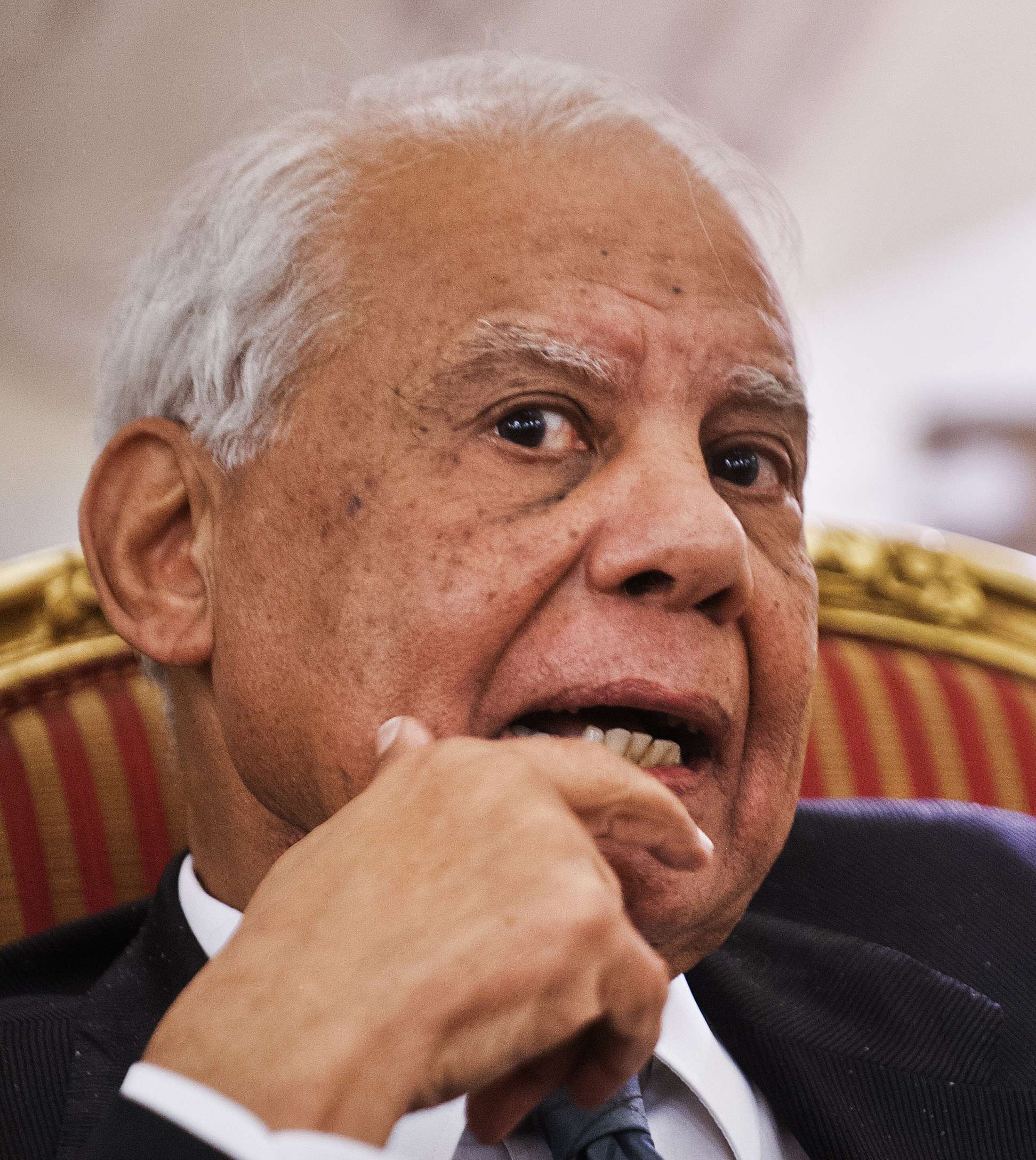 Interim Prime Minister Hazem El-Beblawi inaugurated on Wednesday the Egyptian-Gulf Investment Forum, which is attended by 500 Egyptian, Gulf and foreign businessmen along with a number of international companies, to discuss possible investments.

In his speech, El-Beblawi stated that the difficulties of 19 Gulf investors have been resolved, adding that the government would consider the rest of their problems and “set the appropriate legislation for them”.

A number of Saudi investors in Egypt have faced hurdles as projects were stalled following the 25 January Revolution. Some Saudi investors are seeking compensation for the nationalisation of their assets.

Deputy Prime Minister Ziad Bahaa El-Din said in his speech during the conference that Egypt welcomes Arab investments, noting that it is the “only way” for Egypt to progress.

Bahaa El-Din stated that Egypt is on the way to achieve an economic balance through supporting the freedom of work and production and private investments in addition to providing social protection to citizens.

“Egypt will remain an active member in the international economic community,” Bahaa El-Din said, adding that the country has a position as well as rights in those international institutions.

The current interim period began with a “semi-boycott” by the international community, Bahaa El-Din said, noting that thanks to Arab assistance, along with what had been achieved from the roadmap announced on 3 July, Egypt restored its international position and “most of the development programmes and economic cooperation are back”.

Following the ouster of former President Mohamed Morsi on 3 July, Gulf countries pledged financial aid packages to help boost the economy, including $5bn from Saudi Arabia, $3bn from the UAE and $4bn from Kuwait, in the form of cash grants, deposits and petroleum products.

According to El-Beblawi, the Ministry of Finance agreed to repay $1.5bn of the debt owed to foreign oil companies operating in Egypt.

Minister of Finance Ahmed Galal noted that the ministries of Finance and Petroleum along with the Central Bank of Egypt have agreed to provide $1.5bn and $200m, which will be borne by the Egyptian General Petroleum Authority.

El-Beblawi also said in the forum that the government would conduct a detailed study for developing the spinning and weaving sector, as he said it is facing “accumulated problems”. He also wished that investors seriously confront these difficulties and promote the sector.