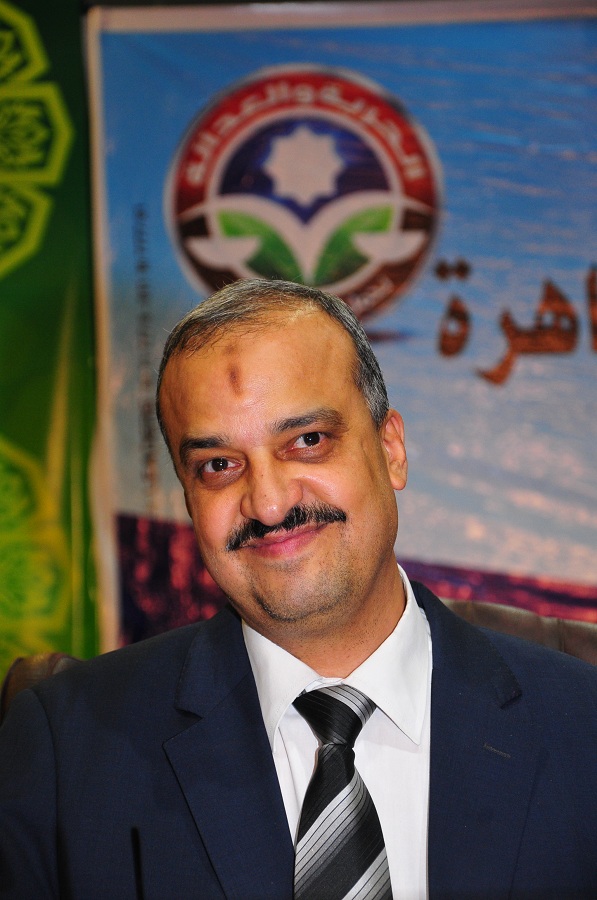 Al-Beltagy and Hegazy are being tried alongside Mohamed Al-Zanaty and Abdel Azeem Ibrahim, two doctors from the makeshift hospital of the now dispersed Rabaa Al-Adaweya sit-in, for partaking in the kidnapping and torture of two police officers during the sit-in.

The case was referred back to the Cairo Appeals Court to be assigned to a different district, reported state-run news agency MENA. The decision comes in response to the defence team’s request. Mohamed Al-Damaty, the defendant’s lawyer, said that the case is outside the North Cairo Criminal Court’s geographic jurisdiction.

The defendants, who chanted against the army during the trial, are charged with the kidnapping, torture and attempted murder of Heliopolis police officer Mohamed Farouk and policeman Hani Eid.

According to the prosecution’s investigation, there is evidence that the defendants captured the two policemen while they were securing a march in support of the Muslim Brotherhood, MENA reported. The defendants allegedly dragged the policemen into the Rabaa sit-in and physically attacked them.

Shaarawy claimed that the policemen fired gunshots during a pro-Muslim Brotherhood protest and were consequently captured by the protesting youth and taken to the Rabaa platform.

“Al-Beltagy called Minister of Interior Mohamed Ibrahim and asked him to send someone to pick up the two policemen,” Shaarawy said, adding that one of the detained doctors was responsible for securing their safe exit from the sit-in. He denied the existence of evidence against the defendants.

Al-Beltagy was arrested in a rural village in Giza while Hegazy was arrested on the Siwa-Matruh road, close to the Libyan border in August. The former is also being tried alongside Morsi and other Muslim Brotherhood leaders for inciting violence outside the presidential palace on 5 December 2012, which resulted in at least five deaths and 693 injuries.  The trial was postponed to 8 January 2014, in order for the court to review the case’s documents.

Authorities have led a crackdown on Islamist politicians and protesters after Morsi’s ouster on 3 July and most Brotherhood leaders have been detained, many of whom are facing trials. On 23 September, the Abdeen Circuit Court for Urgent Matters ruled to disband the Muslim Brotherhood Organisation and ordered the confiscation of its capital.