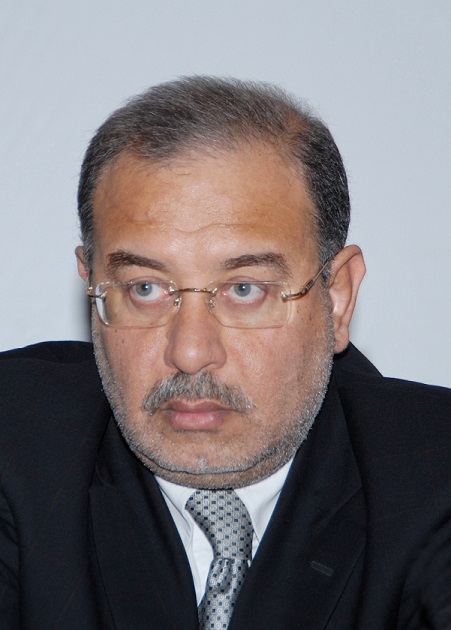 Minister of Petroleum Sherif Ismail announced the government establishment of a five-year plan to reform the petroleum products subsidies system.

“This timeframe was decided in a way for price changes to not cause any market shocks,” he told Al Borsa. Many blame the current petroleum products subsidies system as being the principal reason for the annually growing budget deficit and have called for reform, which several previous governments failed at for political reasons.

Petroleum products subsidies reached EGP 120bn in last year’s budget, EGP 57bn of which were allocated for diesel, while in the current year’s budget, it was assigned EGP 99bn.

“There would be no more than one price for fuel and diesel in the Egyptian market,” Ismail said, adding that the smartcard system aims to regulate the process of petroleum products circulation in the market as well as restricting smuggling activities. The card would not limit fuel amounts offered at subsidised prices, while selling additional amounts at liberalised prices.

The previous government factored the smartcard business in selling petroleum products into the current year’s budget. It estimated that as a result, savings would rise to EGP 36.3bn, adding in the budget’s preparation report that “the budget deficit would grow further unless this plan is applied.”

According to the budget’s calculation, the smart card plan will cut EGP 24bn from diesel subsidies, EGP 7.9bn from fuel and EGP 2.6bn from butane gas, with the remaining petroleum products subsidies totaling EGP 99bn.

In another context, Ismail announced that the repayment of $1.2bn to foreign partners would be finalised by the end of this week, highlighting that currently, they are following up on a suggestion concerned with the amounts paid to each company.