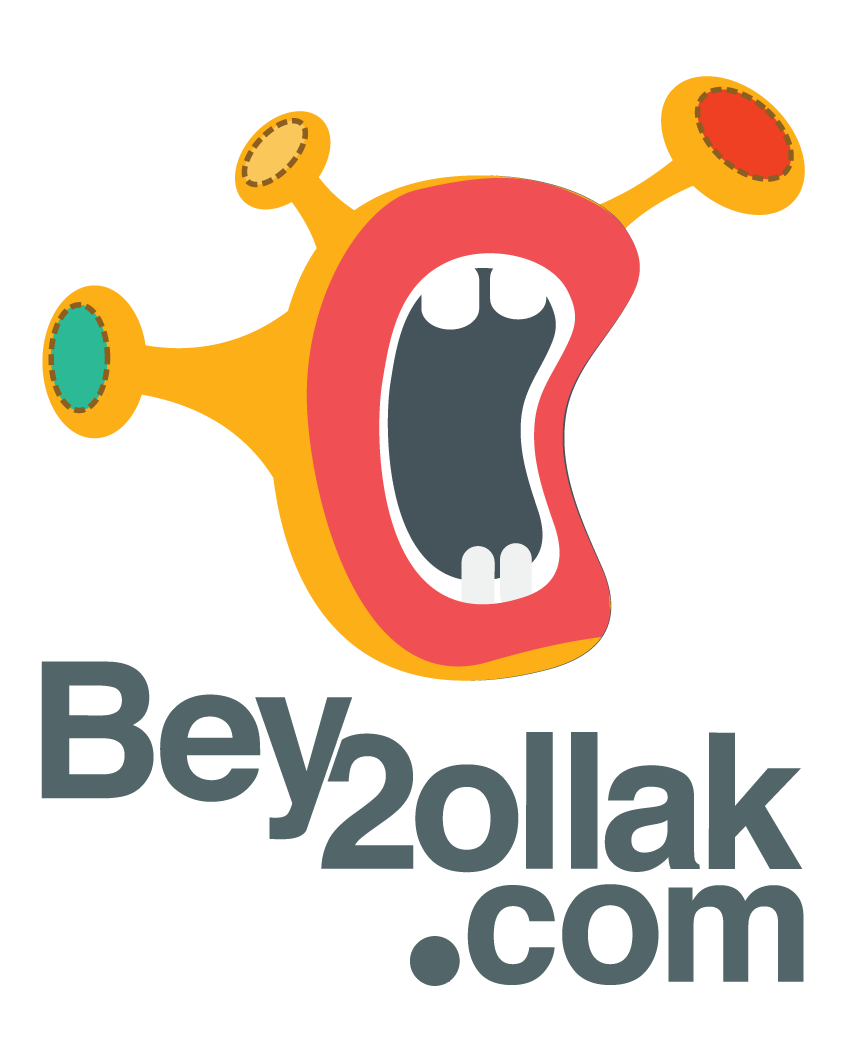 Egyptian governorates showed varied performances on regulations applied for small and medium enterprises, according to a report conducted by the World Bank and the International Finance Corporation (IFC) in collaboration with the Egyptian government.

The report, titled “Doing Business in Egypt 2014: Understanding Regulations for Small and Medium-Size Enterprises [SMEs]”, measured business regulations that affect small and medium-sized limited liability companies, which make up three quarters of Egypt’s labour force and account for approximately 63% of its GDP.

The report focuses on measuring four key concerns and how they are regulated and implemented, such as: starting a business, dealing with construction permits, registering property and enforcing contracts.

“We hope to be able to include all 27 governorates in future reports while adding different indicators,” said Minister of Investment Osama Saleh in the “Launch of Doing Business in Egypt” conference on 9 December.

Discussing the standardisation of the procedures, Saleh said that Egypt needs to follow through on the promises it made to foreign investors, adding that “we don’t want investors to complain on how a regulation was implemented in one governorate and not in others.”

The report indicated that it was easier to start a business in Alexandria, Cairo and Giza, which on average takes about seven procedures and eight days. The report also indicates that dealing with construction permits was easier in Port Said while enforcing a contract was best implemented in Damietta.

Meanwhile, Aswan was ranked as the most burdensome governorate to start a business, enforcing a contract was toughest in Cairo and registering property was most difficult in Damietta. The report also cites Alexandria as the most challenging province to grant a construction permit, taking on average upward of seven months.

One of the top performing governorates was Ismailia, which ranked in the top third for all four indicators, far exceeding the performance of the rest of the country.

The report emphasised the importance of cooperation between cities, stating, “ If the policy makers of a hypothetical city were to combine streamlined inspections and approval processes as well as the lower costs in Suez with the speed of Ismailia, the city would rank 39th out of 189 economies in the category dealing of ‘construction permits’.”

On a more general level, the report placed Egypt in the 50th position, out of 188 worldwide economies, in the “starting a business” category. Meanwhile the average placement of Middle East and North Africa (MENA) in starting the business category was 112.

However, on the overall “ease of doing business” category, Egypt placed 128th, while the average in MENA region is 107.

“There is much room for making the lives of local businesses easier through clearer and more transparent rules applied more consistently,” the report stated.

Egypt placed 149th and 105th in dealing with construction permits and supplying electricity, and  came in 105th in the “registration of property” category.