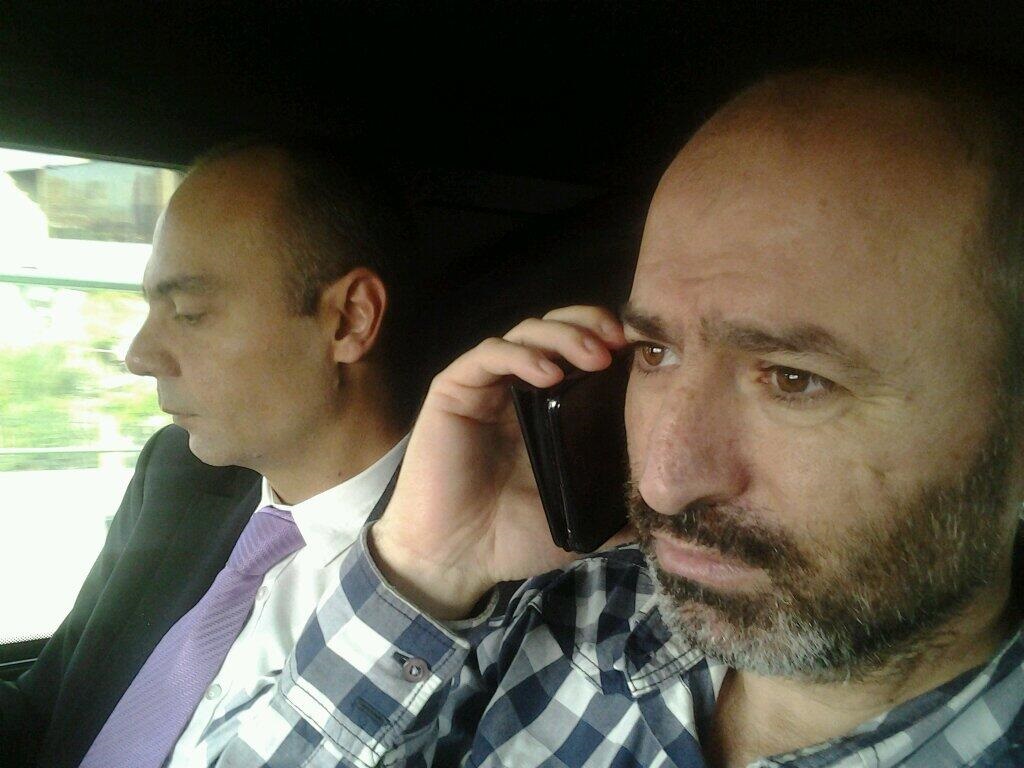 A Turkish journalist has been released from jail pending trial having spent more than 100 days in Tora prison.

Metin Turan, a reporter for Turkish Radio and Television Corporation (TRT), was arrested during violent clashes between supporters of deposed President Mohamed Morsi and security forces in the vicinity of Ramses Square in central Cairo on 17 August. Turan took refuge in Al-Fath Mosque during the violence and was arrested when security forces entered the mosque, according to a spokesman from the Turkish embassy.

Turan, along with 83 others, were held on suspicion of inciting violence. The Cairo Criminal Court ruled last week to release all of the detained individuals pending trial.

The Turkish embassy in Cairo confirmed that Turan was met by Turkish Charge d’Affaires Alper Bosuter outside a Cairo police station, having been transferred from Tora prison on Saturday.

In response to the court decision Turkish President Abdullah Gul said on Friday he was “really glad to have heard this news.”

Relations between Egypt and Turkey have worsened since Egypt decided to expel Turkish Ambassador Avni Bostali and labelling him a “persona non grata”. Within hours Ankara reciprocated the move, although Egypt had not yet returned its ambassador since both were recalled in August. Egypt’s Ministry of Foreign Affairs took the decision in response to what it described as an “unjustified attempt [by Turkish leadership] to incite the international community against Egyptian interests, and supporting meetings for organisations seeking to create instability in the country.”