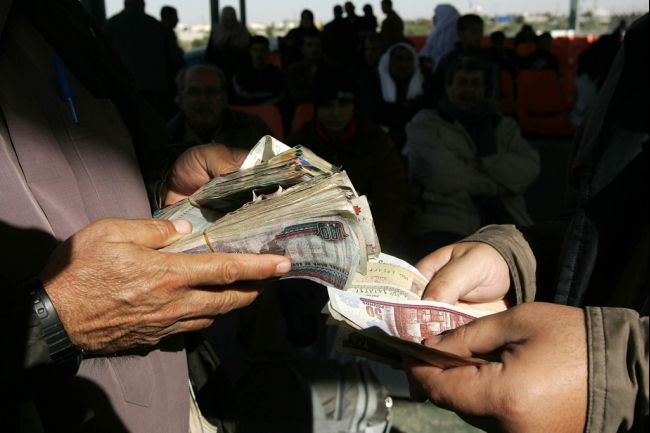 The central bank sold $38.4 million to banks at the auction, with a cut-off price of 6.8768 Egyptian pounds to the dollar. That was fractionally stronger than the 6.8769 at the previous sale on Wednesday.

On the black market the pound was trading on Wednesday at 7.31/33 to the dollar, one trader said.

The central bank introduced dollar currency sales a year ago to help counter a run on the pound. It has burned through at least $20 billion – or roughly half its reserves – supporting the currency since Egypt’s 2011 revolution, which cut into tourism revenues and foreign investment.