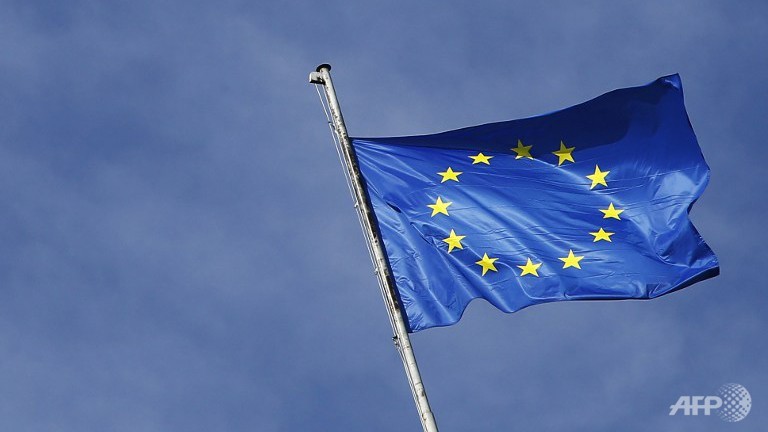 The European Union (EU) has signed an agreement with the Deutsche Gessellschaft fur Internationale Zusammernarbeit (GIZ) to implement a €20m programme to improve informal areas in Cairo, a statement from EU said.

Head of European Union delegation to Egypt, James Moran announced in a press conference on Thursday that this fund would be directed toward improving five informal areas in greater Cairo: Matariya in Cairo, Giza’s Old Boulaq, Qalyub, Shubra and Khosoos in Qaliubiya governorates.

The initiative forms part of the a €90m EU Spring Package Programme for Egypt that was recently signed between Deputy Prime Minister and Minister of International Cooperation Ziad Bahaa El-Din and EU High Representative Catherine Ashton.

The programme was signed within the Egyptian-German Development Cooperation to implement a five year programme which will focus on improving the likelihoods of the residents of the informal areas.

Moran was quoted in the statement as saying that the programme comes in line with the Egyptian government’s policy to improve informal areas and to address unemployment “with an emphasis to help women and children”.

Civil society, local authorities and the private sector would work together to develop these areas and address the community needs, according to the programme. Moran added that the EU supported the role of civil society in Egypt and its contribution to developing informal areas in particular.

Through this grant aid, several community needs will be addressed such as unemployment, environment, health, education, community facilities and infrastructure in the five informal areas.

This programme is part of the Participatory Development Programme (PDP), which has been working in Egypt since 2004 to improve informal areas and which is managed by GIZ.

Another €20m grant scheme offered by the EU was launched earlier in November, targeting to improve informal areas of Ain Shams and Ezbet El-Nasr in Cairo, and El-Warraq and Masaken Geziret El-Dahab in Giza.

The first phase of this programme, amounting to €1.5m, calls for proposals for projects to improve the employability and vocational skills of the unemployed within those areas, promote income generating activities and improve the standard of services.

According to studies, 11 million citizens are living in informal areas in Egypt and are lacking the suitable services and suffering unemployment, Guenther Wehenpohlm, the Programme Coordinator of GIZ’s PDP stated earlier in November.