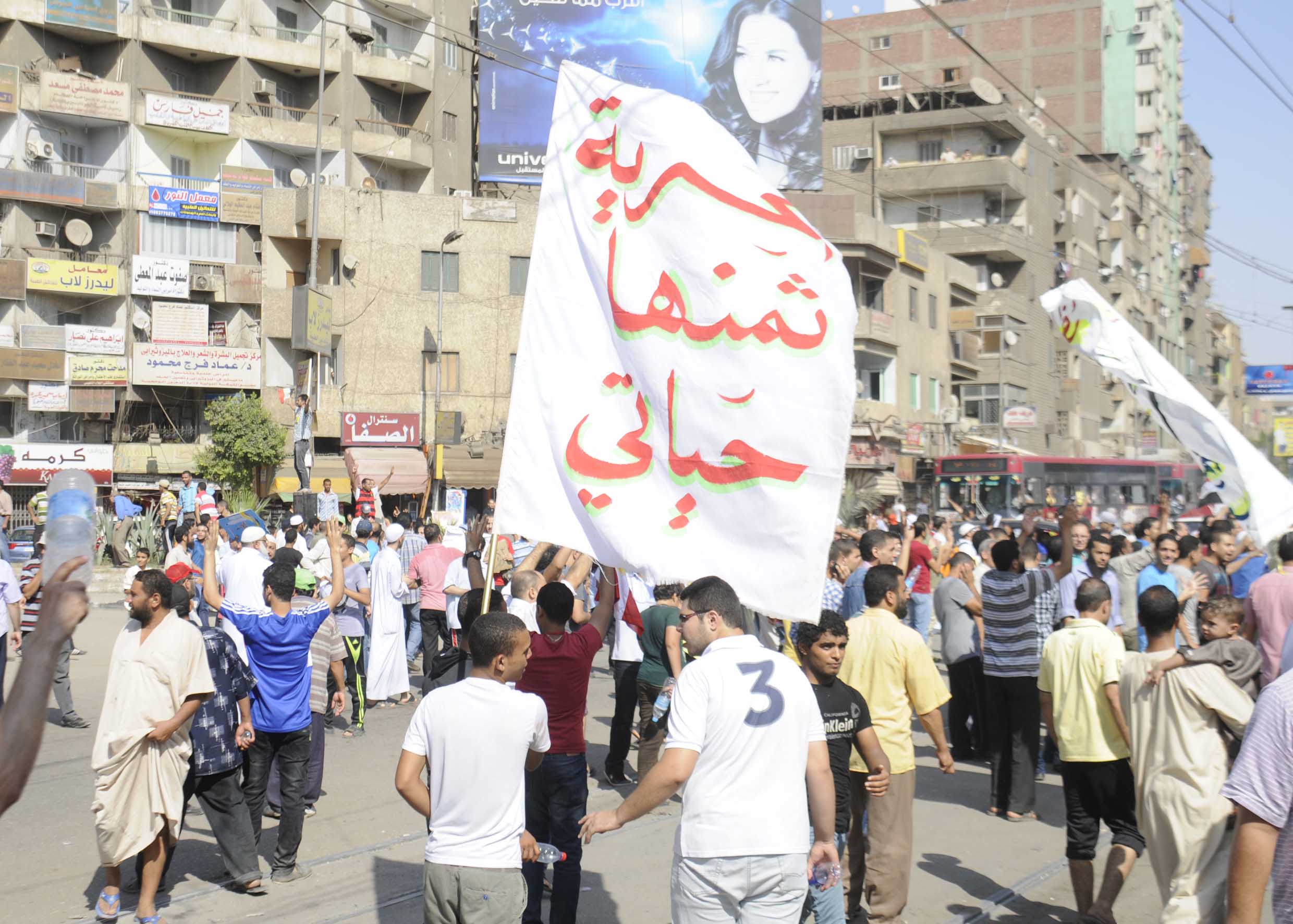 Independent Movement candidates took 11 of 12 possible seats of the Doctor’s Syndicate board during midterm elections on Friday, a body traditionally dominated by Muslim Brotherhood members.

After the recent elections, the board of 25 seats is now comprised of 15 members from the Independent Movement and nine from the Muslim Brotherhood, with one seat reserved for counsel president Dr. Khairy Abdel Dayem.  This marks the first time in 28 years that the Islamists have not held a majority on the Doctor’s Syndicate’s board.

Previous to the Friday election, the board was dominated by 20 Muslim Brotherhood members, while only four were from the Independent Movement.

Syndicate member Dr Samia Sabry, who voted for an Independent Movement candidate in Cairo, said the elections were politically motivated, and credited a high voter turnout for the Independents’ win.

“The change happened because [in the past] none of us really cared to go vote in the syndicate elections,” said Sabry.  He added that such a shift is happening in other professional syndicates, too.  “People have started feeling the importance of the political life, when before we didn’t think we had any chances.”

“Even with the very bad weather, we all went out to vote.  In Cairo it was a 100 percent turnout.”

The Doctors’ Syndicate has made news in recent weeks as they prepare for a partial strike set to begin on 1 January in support of the draft Staff Law, which would guarantee better wages and working conditions for medical professionals.  The syndicate has unanimously backed the Staff Law.

Despite the change of syndicate leadership, the partial strike will still go forward as planned, said Sabry.

During the partial strike doctors will treat patients with free healthcare in internal hospital departments like the emergency department, halting the operations of outpatient clinics where patients are charged for treatment—the same tactics used during a partial strike in October 2012.

The draft Staff Law was initially agreed upon in May 2012, but was later modified as unions representing the greater community of medical professionals, other than physicians, successfully lobbied for inclusion in the bill.