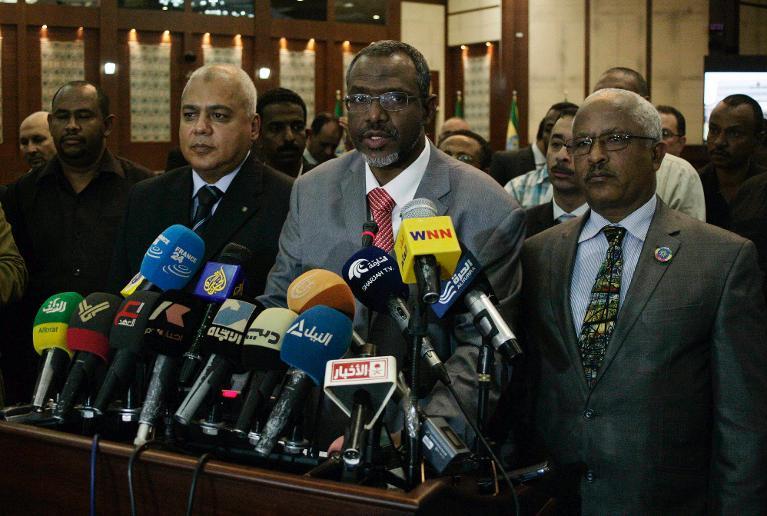 A committee made up of experts will be formed to oversee the implementation of the recommendations made by the International Committee of Experts to combat the impact of the Grand Ethiopian Renaissance Dam (GERD).

The announcement by Minister of Water Resources and Irrigation Mohamed Abdul Muttalib comes days after the conclusion of high-level meetings in the Sudanese capital after which it was agreed to hold another meeting in January to discuss some “sticking points”.

Muttalib said last week that he and his Ethiopian and Sudanese counterparts had discussed the implementation of a mechanism to oversee the implementation of the recommendations but provided no further details. The minister announced on Sunday that this mechanism will take the form of a committee made up of an expert representative from each country and will be formed “within two weeks of approval by the ministers.”

The minister said that it had been agreed the committee would have one year to complete its work, starting from the date of its formation. All three countries will bear the cost of the committee.

The ministers agreed that all three countries will share their collected data “required to conduct complementary studies in as timely manner.”  It was also agreed to pass on the studies of the International Committee of Experts to “a select group of global consultancy firms known for their competence and experience.”

Muttalib highlighted that the meeting in Khartoum included a “lengthy debate on the presence of an international element in the work of the commission.” The ministers deferred this decision until their meeting in January, also to be held in the Sudanese capital.

The minister said last week that the meetings had been carried out “in a good spirit”. This is a marked difference from the tension that existed previously, which intensified following a blunder by Egyptian politicians who suggested espionage as a possible solution to the potential impact of the GERD during a national dialogue meeting.