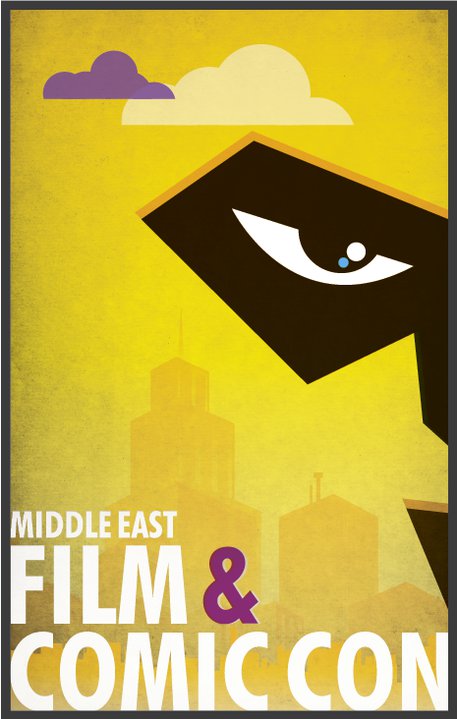 The idea of using textiles and fibres to produce art is not a new one. The notion of using textiles as a medium or instead of colours has been around for ages; textile paintings have been around since the 1600s and elaborately patterned textiles can be traced back to the 1300s in Persia. Yet it seems to have been largely ignored in the Cairene art scene, specifically in art exhibitions.

Ibrahim Al-Breidi, a caricaturist and visual artist, is dedicated to reviving this ignored art form. In 2006, he left his work as a journalist to pursue his passion for textile arts full time. His newest collection is now on display in Sakia Culture Wheel. His technique relies on reusing old fabrics to create paintings that are inspired by tradition and cultural aspects of the country. The technique is called “Marg Kheit” in Arabic, which means combining threads.  Marg Kheit is known in the Middle East, and it is inspired by marionette dolls. It aims at transforming the dolls from animated objects on stage to characters within paintings.

Al-Breidi’s paintings are pronounced, like pop-up books, so much so that one is tempted to touch them; sadly, this is not allowed. They feature scenes from the Egyptian culture such as black cats crossing the street as well as the famous five-fingered hand to ward off the evil eye. Other topics are directly copied from marionette operates such “The Big Night” by Salah Jahine; one of the paintings focuses on the famous scene of the circus trainer going to fight a lion.

There is a recurring feature in the exhibition, though: cats. Pictures of cats take over about two walls of the exhibition, and they come in all shapes, colours and sizes. It might just border on an obsession, but any cat lover will find themselves in heaven in this exhibition since all the pieces can be purchased.

In September, Al-Doum foundation organised a workshop led by Al-Breidi to teach participants the revived art. The workshop aims at spreading the word about Marg Kheit and getting people excited about practicing the craft, since Al-Breidi is convinced that anyone can do it.

The exhibition will run until 19 December and is open every day from 10am at El Sawy Culture Wheel.