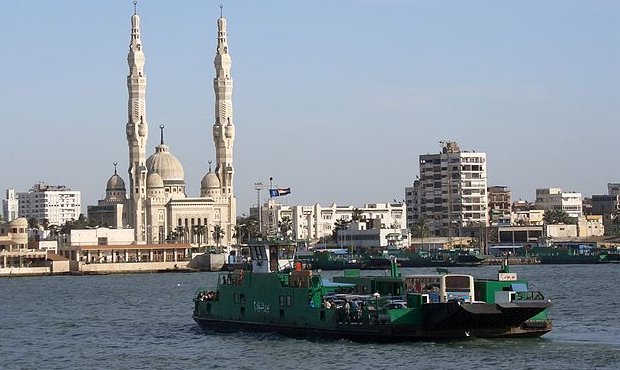 The Ports Security Authority confiscated 1500 imitation firearms and one million blank rounds in Port Said port, according to a Ministry of Interior statement on Sunday. The firearms and ammunition were imported from Turkey and can be converted to fire live ammunition

The Criminal Investigation division of Port Said Port Authority discovered that a container steamship coming from Turkey included contraband, contradicting their announced load of “washing powder.” The goods were imported by a Cairo based company, according to the statement.

The case was referred to the prosecutor general for further investigation.

The ministry announced that the action comes as a part of its initiative to secure the country’s inlets and to curb smuggling operations.