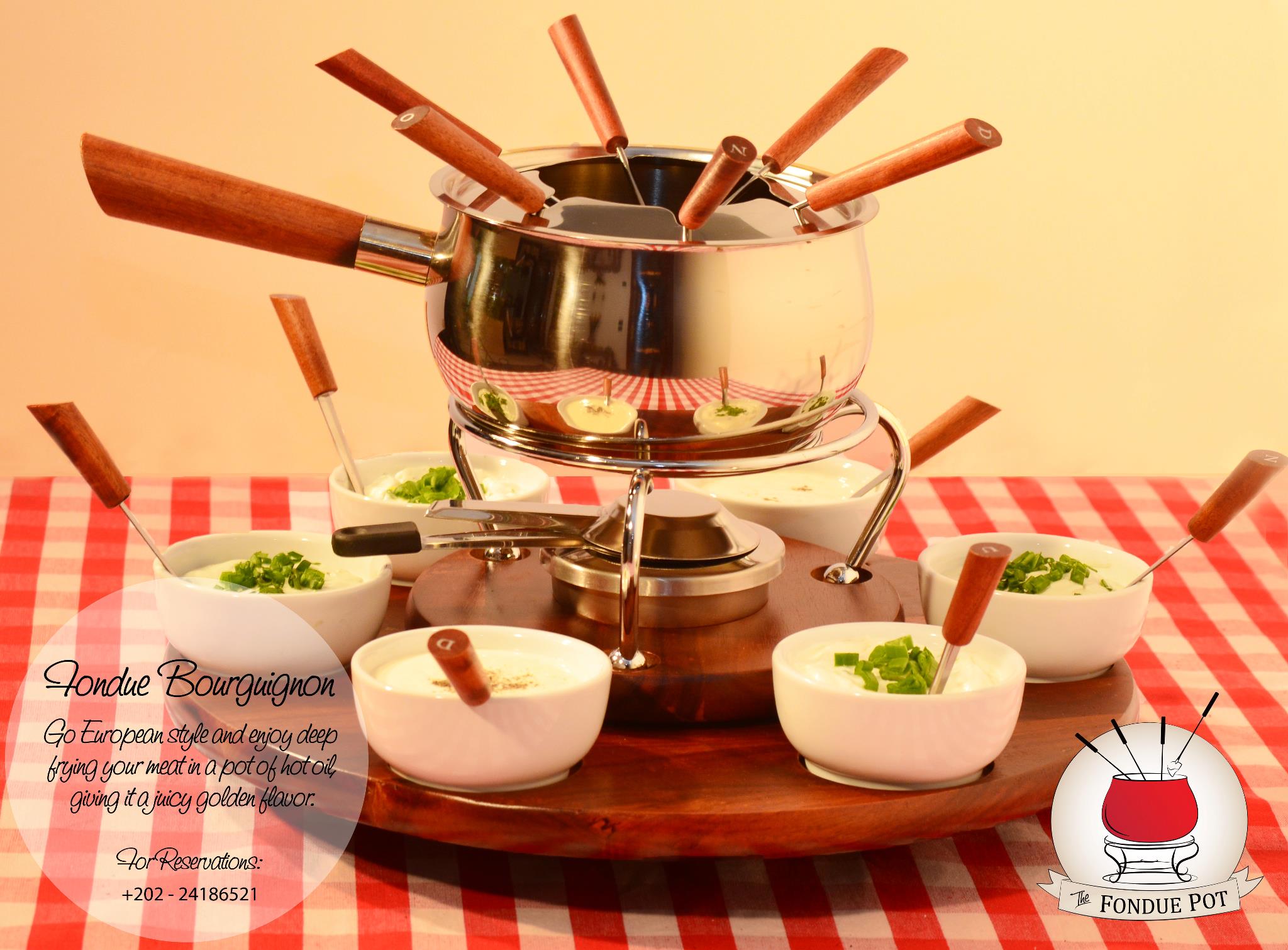 At 95 years of age, Mohammed Sabry has witnessed many political and societal events that have occurred in Egypt over the span of nearly a century and his art bears witness to an age that is long gone. To celebrate his artistic career, Al Masar Gallery is showcasing some of his most influential paintings from 1940 to 1970.

Sabry’s career began after he graduated from the Faculty of Arts with an applied arts diploma a few years after he enrolled in 1934. He continued his studies in Madrid at the Royal Academy of Fine Arts of San Fernando, where he attained a professorship in 1952. He held many exhibitions both in Egypt and Spain over the years; in 1988, he was awarded the Queen Isabel medal by the King of Spain.

According to Al Masar’s website, the exhibition is described as follows: “For Mohammed Sabry freedom of expression means no control since it is that kind of freedom which requires commitment, and a true expression of his emotions, agitations, feelings and his will. Mohammed Sabry’s art belongs to Impressionistic Realism which knows no deception; his true emotions are obvious in his paintings which feature folk districts and landscapes in Old Cairo, Aswan, Spanish and Moroccan regions using Pastel colors which he mastered and used to achieve his purposes in forming aesthetic values which he executes without any effort, hesitation or ambiguity.”

Perhaps the most eye-catching paintings in the exhibition are those of former President Gamal Abdel Nasser giving a speech at the United Nations in 1961 and of him signing the Cairo treaty in 1970. Both paintings document important political events of the time and the vividness of the paintings make it seem as if you are right there witnessing them.

However, the most moving painting is a portrait of a couple of beggars in the street. The oil on canvas painting depicts a man and a woman dressed in Egyptian garb. The man is stretching out his hand, imploring passersby for money. When viewing the painting, one can almost feel the cold humiliation and melancholy of both characters within the frame. Even though it was painted in 1963, the colours are still very vibrant, allowing the viewer to be even more immersed in the painting.

The gallery is definitely worth a visit just to view all of the stunning landscapes available of both Egypt and Spain. The exhibition will continue until 9 January 2014 at Al Masar Gallery.