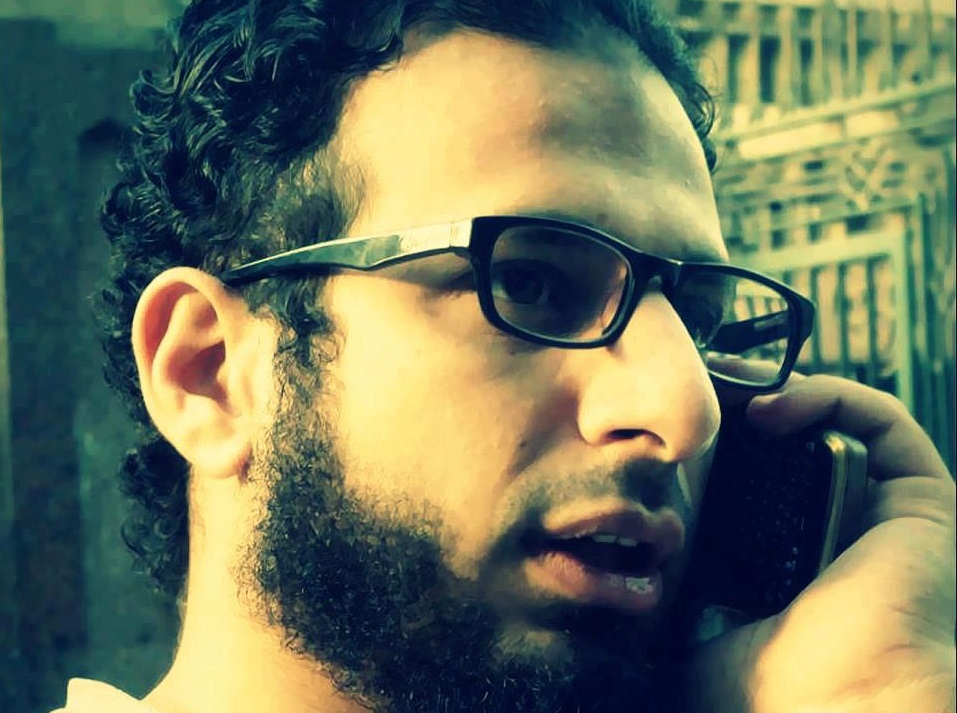 Ahmed Arafa, a supporter of currently detained disqualified presidential candidate Hazem Salah Abu Ismail, was handed a life sentence by the Cairo Criminal Court on Wednesday for possessing a machinegun and ammunition.

The court session was held in the Police Academy in New Cairo, reported state-owned Al-Ahram.

Arafa was arrested on 19 December by plainclothes policemen who broke the door to his family home in Nasr City and raided the house. Arafa was eventually released on bail.

Arafa received a life sentence in absentia on 19 May 2013, but his appeal against the verdict was accepted, resulting in a retrial. However, Arafa received the same sentence.

Arafa is a member of Hazemoon movement, which supports Abu Ismail.

Abu Ismail is currently detained for charges of forging an avowal which said that his mother did not hold any other nationality besides the Egyptian nationality amid his attempt to run for presidency and inciting violence in the Giza district of Bein Al-Sarayat on 3 July 2013.