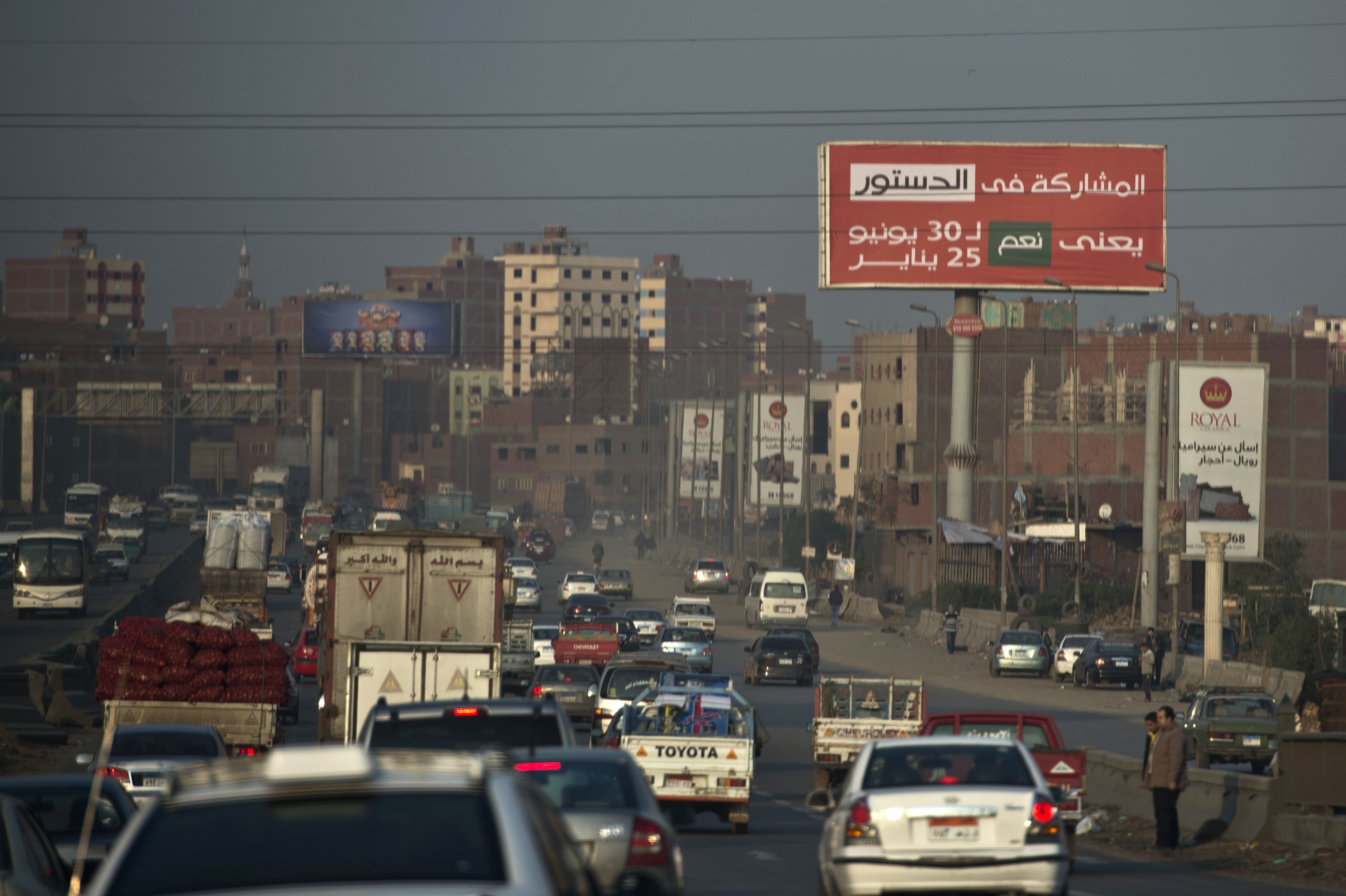 The Ministry of Interior is aware of “all attempts made or hatched” to derail the upcoming referendum process, Minister of Interior Mohamed Ibrahim said Wednesday.

Ibrahim warned Egyptians during a cabinet press conference that there were various attempts to sabotage the poll, scheduled to take place next month, saying that copies of the constitution with “distorted text” had been distributed in different parts of Egypt, blaming “Brotherhood elements” for carrying out the campaign and adding that the ministry had made subsequent arrests.

He went on to say that the cabinet had decided to print two million copies of the proposed constitution to distribute to various groups and media outlets.

Major General Sayed Maher, director of the General Department for Elections of the interior ministry, said that his department had finished its logistic support and procedures for the constitutional referendum. Maher told state-owned MENA on Wednesday that the ministry had processed all the necessary equipment to hold the referendum.

He added that the police and the armed forces had begun to inspect polling stations ahead of the referendum days for security and logistical reasons, and had surveyed almost all of the approximately 11,000 polling stations that will be used on 14 and 15 January.

Maher added that voting procedures would carry on as they had before once voters had all submitted ballots, saying that subcommittees would count votes under supervision of a member of the judiciary before the judge transfers that result to the general committee of the city or governorate, where it would be aggregated with the results of the other subcommittees.

The senior security official also reiterated that the Ministry of Interior would coordinate with the armed forces to secure polling stations during the referendum, adding that the security apparatus would “firmly” deal with any attempts to derail the process.

The interior ministry earlier this month released a statement saying it had detected a “Brotherhood plan” to “obstruct the roadmap,” particularly the referendum.

The Anti-Coup Alliance, a coalition supporting the return of ousted president Mohamed Morsi and backed by the Muslim Brotherhood, announced it would boycott the constitutional referendum, as did Islamist party Al-Wasat Party this week.

The Muslim Brotherhood and other factions supporting Morsi have said that the constitution ratified in December 2012 is the “legitimate constitution” and have not recognised the current interim government or its roadmap as legitimate.