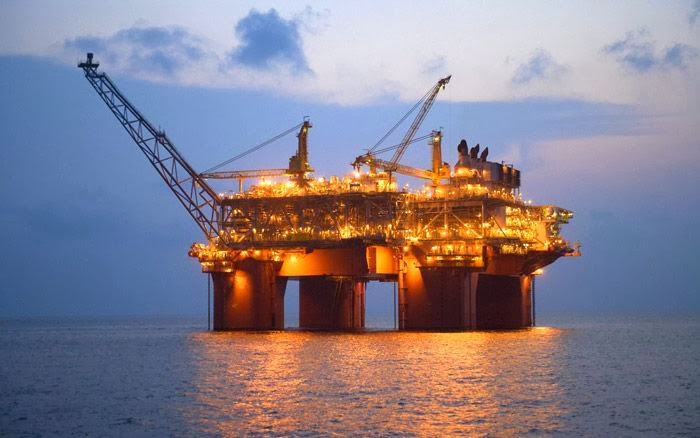 Minister of Petroleum Sherif Ismail has signed a new agreement in oil and gas exploration field in Gulf of Suez with a minimum of $22.5m in investments, according to a statement from the ministry.

The contract was signed with Germany’s RWE and Britain’s Dove Energy to explore for oil in the region of Ras Badran over an area of 45.6 thousand km square.

This agreement, which also includes a $3.5m contract to drill three wells, is a part of 21 oil agreements the minister had noted earlier in November, which are expected to boost investments in the field of research and exploration in order to boost production and reserves of oil and natural gas.

According to the statement, this agreement marks the 18th to be signed by the petroleum sector with total $673.8m in investments, and contacts valued at $119.5m to drill 105 wells.

Those 21 agreements were the first to be made since 2010.

Ismail signed earlier in November nine oil agreements to explore oil and natural gas in Sinai, the Gulf of Suez and the Western and Nubian deserts. They were signed with Shell, BICO, Greystone, Petzed and the Egyptian General Petroleum Corporation (EGPC).

The Ministry of Finance announced on Sunday that it would pay $300m of the funds owed to foreign oil companies, which total $6.3bn. The government agreed earlier this month to repay $1.5bn of this debt in order to revitalise confidence in Egypt’s economy.

The $1.5bn will be paid on three tranches, the ministry said, adding that the agreement between the ministries of Finance and Petroleum had been reached with the “full coordination and cooperation” of the Central Bank, which helped provide the foreign currency needed for the payments.

Despite a sliding investment rate, about 24.1% of total investments in Egypt were directed toward the oil and gas sector in the 2012/2013 fiscal year, according to a report from the Ministry of Planning in October.