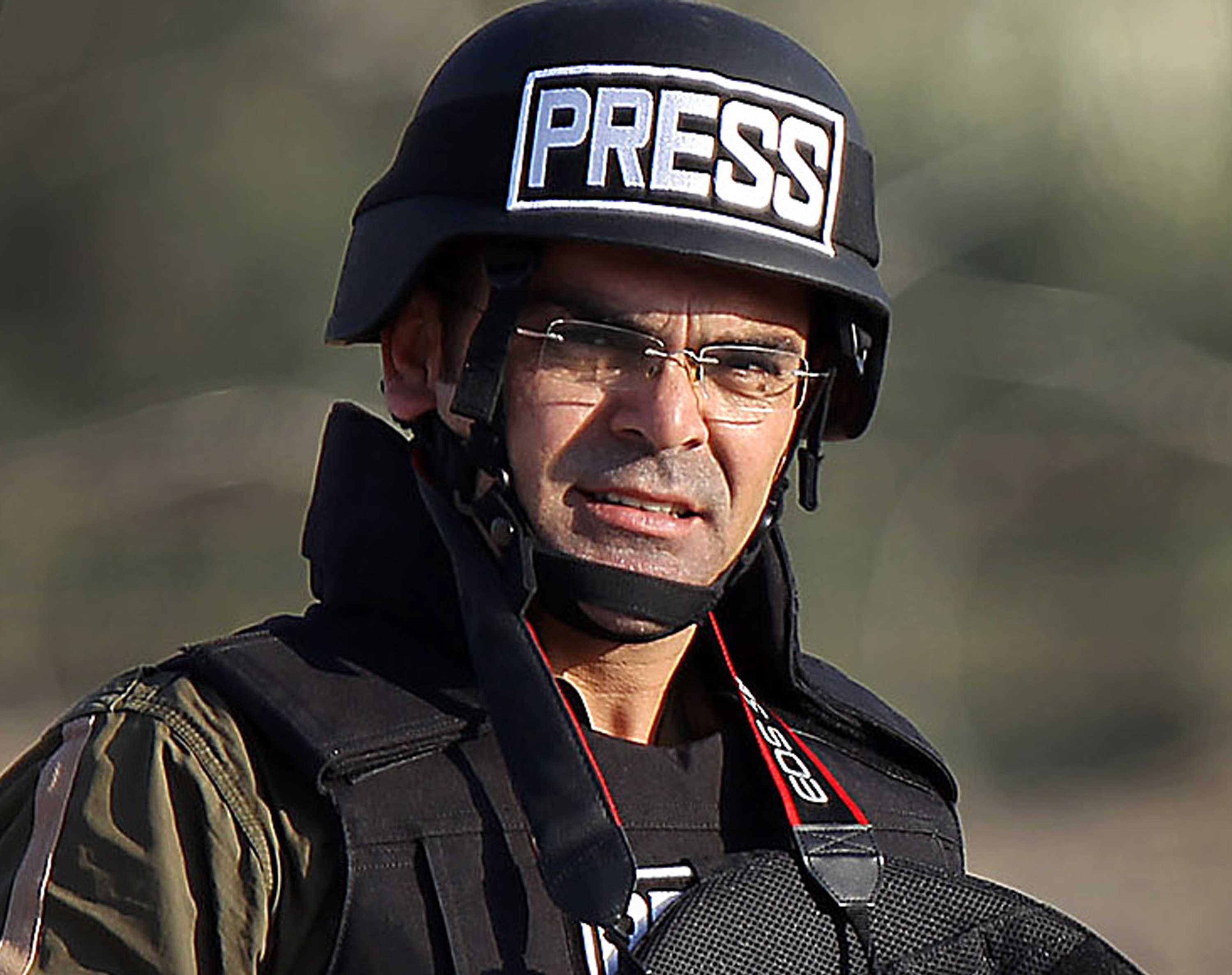 AFP – Media rights watchdog Reporters Without Borders (RSF) said Wednesday 71 journalists were killed in 2013, a slight fall from the previous year, but there was a surge in kidnappings.

“Syria, Somalia and Pakistan retained their position among the world’s five deadliest countries for the media,” the Paris-based watchdog said in its annual round-up of press freedom violations.

“They were joined this year by India and the Philippines, which replaced Mexico and Brazil, although the number of journalists killed in Brazil, five, was the same as last year.”

Overall, the number of journalists killed in connection with their work this year fell by 20% compared with 2012, which was an “exceptionally deadly” year with a total of 88 deaths, RSF said.

“Abductions gained pace in Syria in 2013 and became more and more systematic in nature, deterring many reporters from going into the field,” the watchdog said.

“At least 18 foreign journalists and 22 Syrian news providers are currently abducted or missing.”

Among the missing is James Foley, a US freelancer and AFP contributor who was seized by armed men in the northern province of Idlib in November last year.

Nearly 40% of the deaths this year occurred in conflict zones like Syria, Somalia, Mali or the central Indian state of Chhattisgarh, a resource-rich hotbed of left-wing extremism.

“The other journalists were killed in bombings, by armed groups linked to organised crime (including drug trafficking), by Islamist militias, by police or other security forces, or on the orders of corrupt officials,” the group said.

RSF said the violence of the Syrian conflict had forced at least 31 professional and citizen-journalists to leave their country this year.

“Many of them are now in Turkey, Jordan, Lebanon or Egypt, destitute and vulnerable,” it said.

“Victims of xenophobia and accused of being Muslim Brotherhood supporters in Egypt, interrogated and threatened by the security services in Jordan, and threatened by pro-Assad militias in Lebanon, their situation often continues to be extremely precarious.”