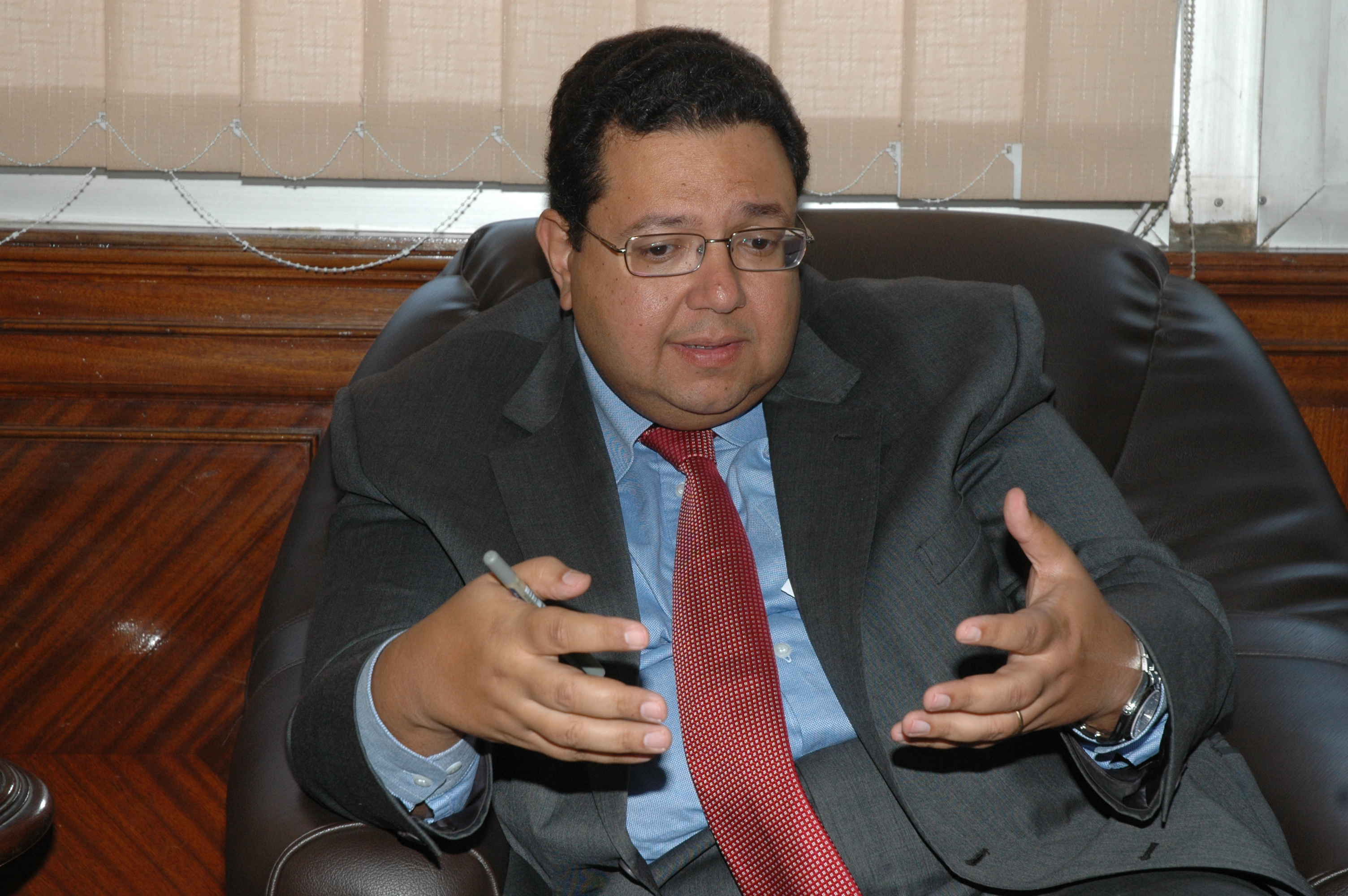 The Africa Development Bank (ADB) has signed a $2m grant with the Egyptian government to support the industrial waste management initiative and projects by small and medium enterprises (SMEs)  in Egypt, according to an official statement issued by the bank.

The grant, which is provided by the transition fund for the Middle East and North Africa (MENA) under the umbrella of Deauville’s partnership with Egypt, will finance the “Green Growth” and the development of SMEs.

“I also want to thank Deauville on its initiative to provide the necessary support for the future of the sustainability and to achieve the economic development for Egypt,” Bahaa El-Dina added.

The Deauville Partnership with Arab Countries in Transition is an international effort launched by the G-8 at Deauville in 2011 to support countries in the Arab world engaged in transitions toward “free, democratic and tolerant societies”.

The waste management initiative includes the development of an integrated and sustainable system which would forge communication between waste generators and potential users and those responsible for recycling waste.

“These efforts will yield positive results and will lay the foundations for a credible and stable financial development for the country,” said ADB Vice President Ali Abu Saba’.

The project will map out areas and facilities that highly produce industrial waste, set policies for waste exchange and raise awareness regarding the environmental hazards of producing waste.

An advisory committee was formed to oversee the projects’ developments. The committee is said to be formed from affiliated representatives from the private sector, the Egyptian Environmental Affairs Agency (EEAA) and the Federation of Egyptian Industries (FEI).

The committee will be responsible for publishing a quarterly report and annual audits and high supervision of the projects’ progress.

The initiative, which forms part of the €90m EU Spring Package Programme for Egypt recently signed between Bahaa El-Din and EU High Representative Catherine Ashton, will be implemented over a period of five years.