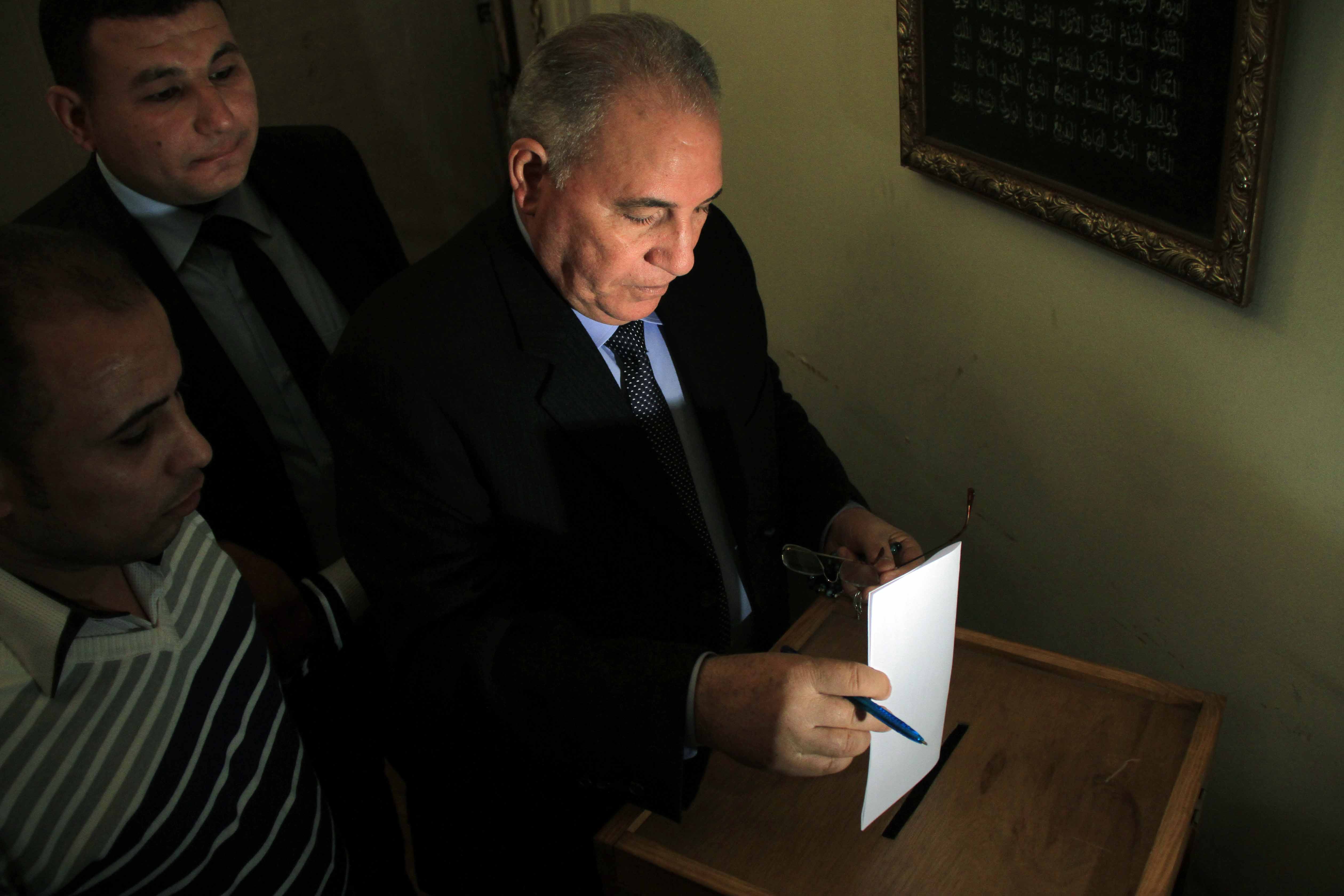 Councilor Ahmad Al-Zend’s eight-man electoral list prevailed in the Judge’s Club annual elections on Friday at the club’s headquarters in downtown Cairo, after several nominees were excluded due to their political affiliation.

Four of the seats won were due to the exclusion of several members of the board. No other candidates were competing over the seats, prompting the seats to be claimed by the four candidates by default.

Al-Zend was elected head of the judges club in 2012. The current elections are held every year to vote on one third of the board council, with the term for the whole board lasting three years.

Councilor Abdullah Fathi, vice president of the Court of Cassation and first deputy of the judge’s club, said that these elections are held to refresh the council every year.

“The judges are usually united, and this is why Al-Zend unanimously won,” Fathi added.

According to state-run news agency MENA, Al-Zend said the candidates who have been disqualified from contesting the elections “were excluded in the light of several decisions by the Judges General Assembly, after they failed to follow the values ​​and traditions of the judiciary due to their involvement in politics and doubts over their political affiliations.”

“This conflicts with the attributes of any judge, who must be impartial, neutral and disengaging of any political activity,” he added.

Councilor Mohamed Awad, chairman of the appeals court and member of the independent judge’s movement, accused the judges club of breaking regulation in excluding its members from running.

“The club is available for every judge who is a member of the judicial authority and its goal is to enhance relations between the judges. It is not a committee which holds judges accountable for their actions,” Awad said.

Awad doubted the impartiality of the elections, while claiming that Al-Zend is “adamant about controlling the entire board.”

“Al Zend is violating the judges clubs regulation by excluding judges from competing… these elections were highly politicised,” Awad added.

“Ever since the colonial era in Egypt, the judiciary was never impartial and neutral,” he said. “Our movement is more of an ideology, where we strive to guarantee the independence of the authority, but individuals like al-Zend prefer practices reminiscent of the old regime’s corrupt judiciary.”