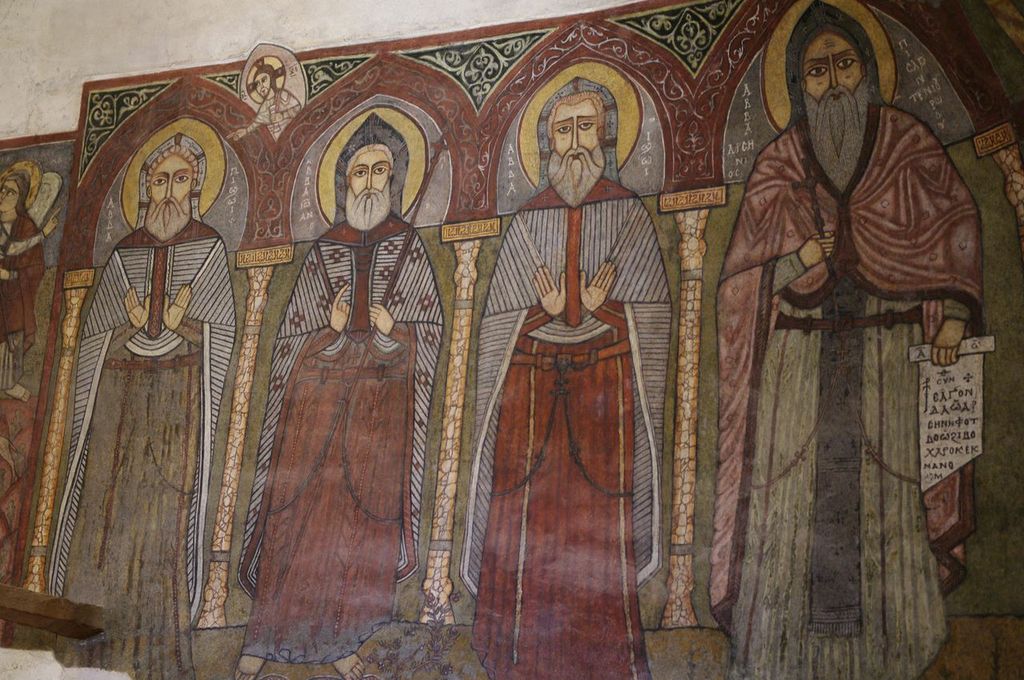 AFP- Several cities across south Yemen were virtually paralysed Saturday by a second day of confrontations between southern militants and security forces in which 11 people were wounded.

As police said armed clashes broke out in several cities, medics said a militant wounded on Friday had died of his injuries.

Tension also spiked in the north of the country, where the Sunni Islamist Al-Islah party accused Zaidi Shi’a rebels known as Huthis of abducting one of its members as fighting raged there.

And in the eastern province of Marib saboteurs blew up two sections of an oil pipeline, the third time this week, and tribesmen attacked soldiers escorting technicians involved in repair work, officials said.

Schools and public offices were closed and shops shuttered in the south on the second day of the protests.

Four Southern Movement militants and two policemen were wounded in a clash in Ataq, capital of Shabwa province, police said.

Security sources said the militants had seized a rapid intervention force vehicle and police had to repel gunmen who briefly took over a telecommunications centre and an out-patient clinic.

In Huta, capital of Lahj province, five people were wounded in a gunfight, medical officials said.

Witnesses said the wounded — a policeman and four passers-by — were hurt when Southern Movement militants attacks a patrol in the city.

On Friday, a child and a southern militant were killed in the main southern city of Aden and in Mukalla, in southeast Yemen, medics and witnesses said.

And another southern militant who was wounded when police opened fire after a precinct in Aden was attacked by militants, died Saturday, medics said.

A week of protests has been launched over the death of local tribal chief Said Ben Habriche, who was to be buried on Saturday.

He was among six tribesmen killed on 2 December in fighting that erupted when his bodyguards refused to hand over their weapons to soldiers at a checkpoint. Two soldiers also died.

His funeral was due to take place in Mukalla where the Southern Movement said its supporters had taken over the city’s police station “without clashes.”

Most residents of Mukalla, where tension was running high, were staying indoors and traffic was at a virtual standstill because of barricades of rocks and burning tires set up by militants on main roads, witnesses said.

Protest organisers are pressing authorities to hand over the suspect who killed Ben Habriche, and to provide jobs for southerners in the police force, army and oil sector.

Following the end of British colonial rule in 1967, southern Yemen was independent until union with the north in 1990.

This was followed by a secession attempt in 1994 that sparked a brief but bloody civil war.

The conflict ended with an occupation of the south by northern forces that led to many of the disputes over land and jobs that still fan southern resentment.

Southern grievances are the main issue obstructing Yemen’s national dialogue aimed at sealing a reconciliation following a 2011 revolt that led to the ouster of long-time president Ali Abdullah Saleh.

Authorities are also confronting an insurgency in the north, where Zaidis rose up against the central government in 2004, accusing it of marginalising them politically and economically.

The unrest in the remote Saada province has been compounded by sectarian fighting between the Zaidis and radical Sunni militants, with nine people reportedly killed on Thursday.

On Saturday Al-Islah, which includes radical Islamists involved in fighting the Zaidis, accused them of abducting its Saada representative, Sheikh Ali bin Ghaeb Zeid, and later said he was freed.

Attacks on oil and gas pipelines in Yemen are frequent. Oil Minister Ahmad Dares said this week that sabotage had cost the country $4.75bn (€3.5bn) between March 2011-March 2013.