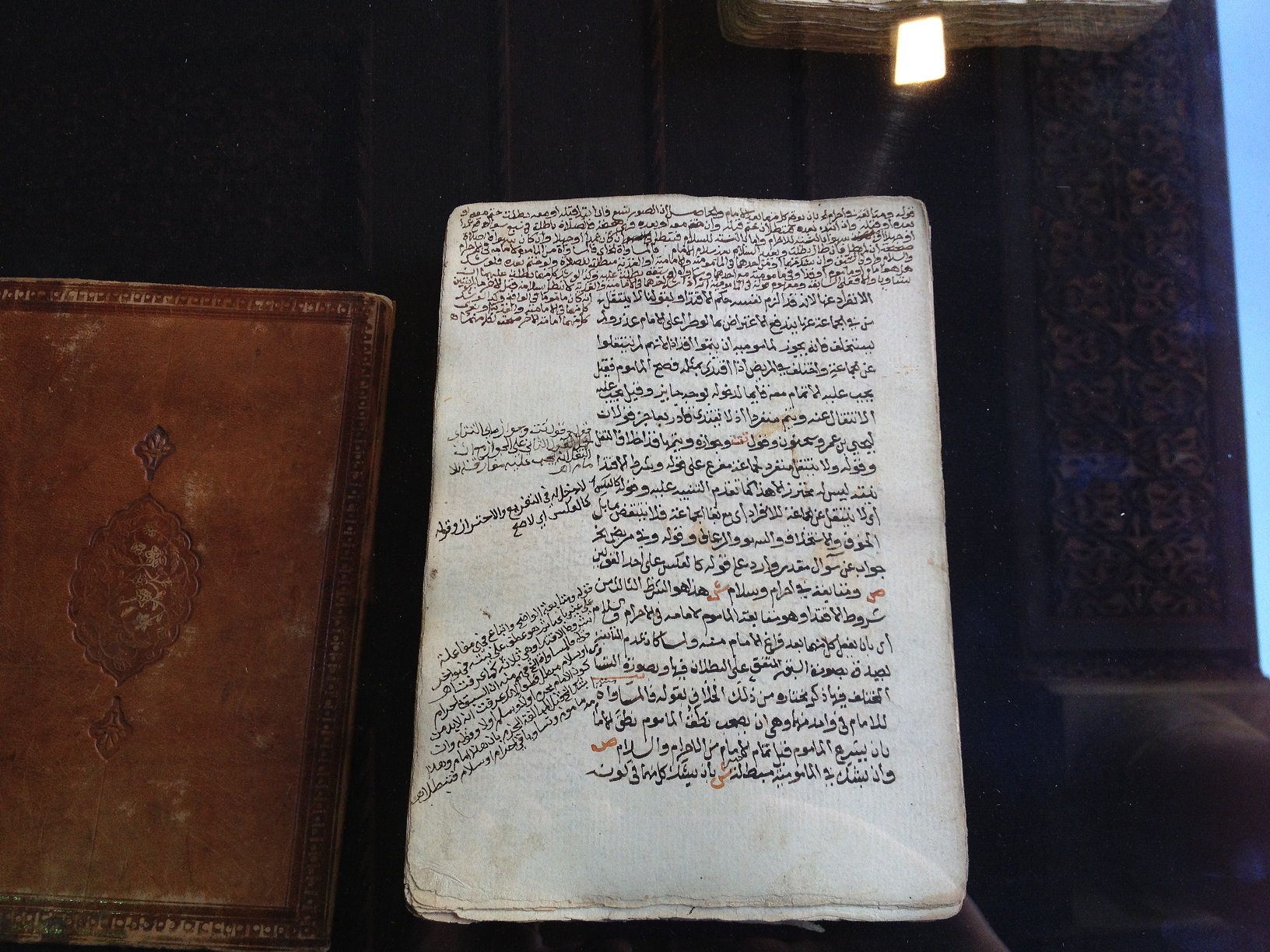 Following an agreement between the European Union (EU) and Bibliotheca Alexandrina, the Bibliotheca will receive €1.5m in an effort to finance cultural and artistic projects in Egypt.

The agreement was signed in the historic house of Sennari in Sayeda Zeinab, which is managed by the Bibliotheca. The house was built in 1794 by the Sudanese Amir Ibrahim Katkhuda Al-Sinnari; in 1911, it was recognised as being the last house to be requisitioned in 1798 by the French to create an institute for the Committee of Science and Arts, which famously travelled with Bonaparte’s military expedition and wrote the 24 volume Description de l’Egypte.

The house contains the typical features one would expect from a medieval Cairene residence: an inner courtyard, the men’s quarters or salamlik, the female quarters or haramlik, exquisite woodwork, colourful tiles and majestic hallways and stairways.

Renovated by French and Egyptian experts in 1995, the house served as an ideal location for signing the agreement and the following press conference, which was attended by EU ambassador James Moran and President of Bibliotheca Alexandrina Dr Ismail Serageldin. The funding provided is currently €1.5m; however, Moran said it could reach up to €3m.

“I am very happy to be here in this historic house, which has some European history as well,” Moran said during the press conference. “We are glad to have in the Bibliotheca a partner we can work with. Egypt has a fantastic advantage it can use internationally as one of the oldest civilisations in the world.”

Moran added that people from all over Egypt have been invited to submit proposals for new projects, and emphasised that the funding will not focus solely on Cairo and Alexandria but will also target other places, such as Fayoum and Marsa Matrouh.

Moran also emphasised the importance of involving locals in the upcoming projects: “We have seen too many projects fail in this country and back in Europe because they did not have something to offer to the local people.”

After the press conference, ambassador Moran told Daily News Egypt that cultural cooperation between Egypt and the EU has increased over the past few years: “The cultural field is a small part of the cooperation between the EU and Egypt. We also spent €277m on social programmes and technical training.”

He added: “Culture is not just for the elite; it is a vector and a dynamic for the future, it creates jobs. The issue is not just the gentrification of a neighbourhood but the direct effect it has on the people.”

Serageldin said that the projects would focus specifically on access to culture and new cultural industries; he poetically added: “Places like Sennary are the touchstone of our memories and the wellspring of our identities.”