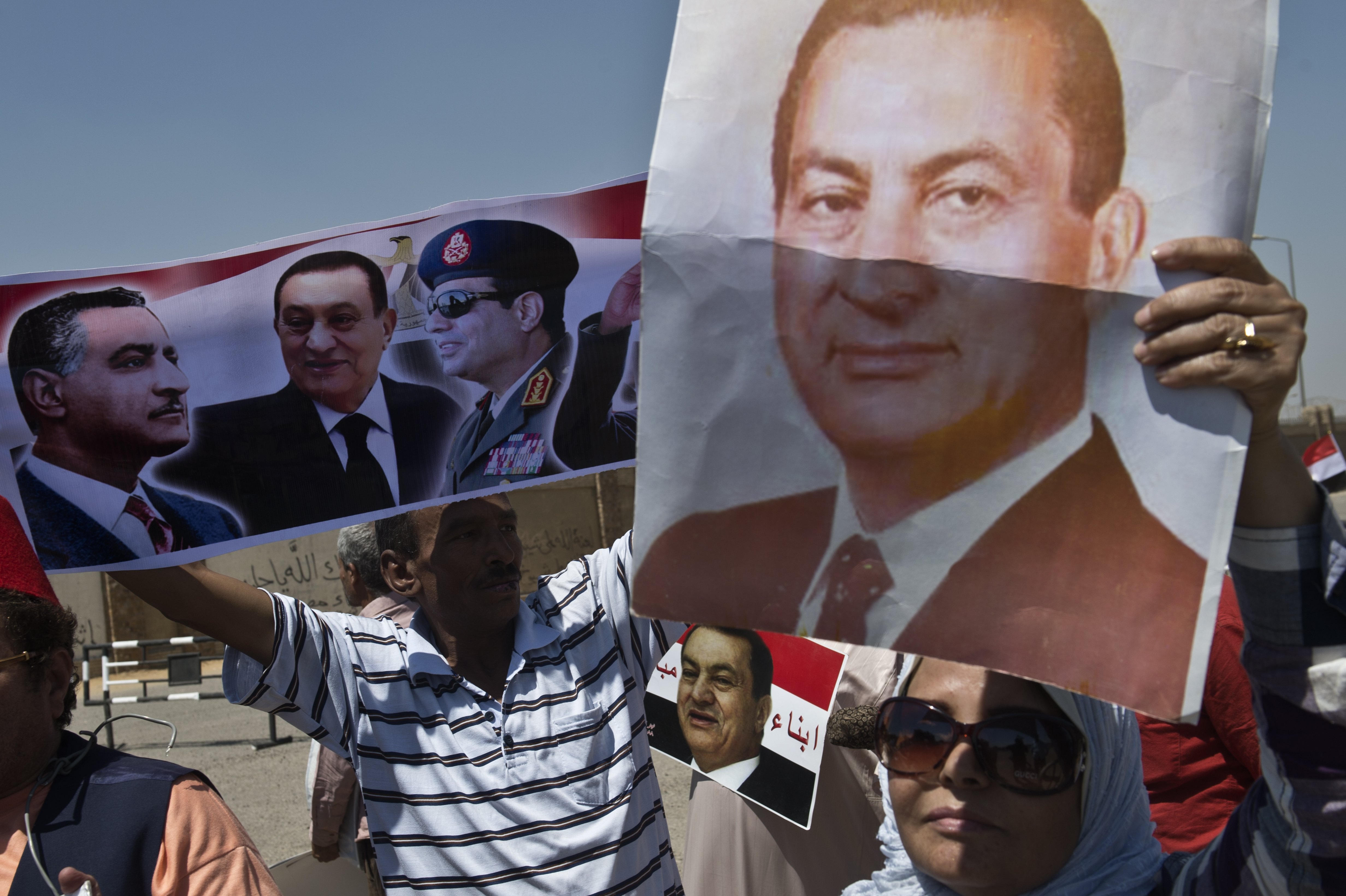 Over 80 public figures met with interim President Adly Mansour during the second presidency-sponsored national dialogue held over the roadmap.

The session is part of a series organised to discuss the political roadmap announced by General Commander of the Armed Forces Abdel Fattah Al-Sisi on 3 July, following the ouster of former President Mohamed Morsi.

Participants specifically discussed whether presidential elections should be held before parliamentary elections and the electoral system to be followed.

Mansour called on the attendees to vote without taking into account that a certain individual would be running for the presidential elections. Dawoud said the call was made in reference to Al-Sisi. A number of popular campaigns have been established to call on the Al-Sisi to run in the coming presidential elections.

“Mansour pointed out that the said individual has not yet made up his mind on whether he will run for the elections,” Dawoud said. “He called on them to put their personal preferences aside when voting on which elections to lead with.”

“Al-Dostour Party is in favour of using a mixed system where half the candidates within each district are elected from a list and the other half individually,” Dawoud said.

“No political party would ever call for following an individual candidates’ system,” Dawoud said, warning that such a system would pave the way for Hosni Mubarak’s dissolved-National Democratic Party and the Muslim Brotherhood to win the coming parliamentary elections. He added that several attendees were against his suggestion, under the context that Egyptians are used to the individual candidates system. “Keeping the old system with the old faces is definitely going to produce the old regime.”

Dawoud called on Mansour to establish a supreme committee for national reconciliation, as per Al-Sisi’s roadmap. Upon putting forward his demand, Dawoud said the majority of the attendees attacked him. He then called on Mansour to establish a fact-finding committee to look into different incidents of violence which occurred since Morsi’s ouster in July.

“The president told me he had already ordered the establishment of such a committee yesterday,” Dawoud said.

The two contentious issues regarding the priority of the presidential elections and the electoral system were intended to be resolved by the Constituent Assembly. Yet the assembly failed to reach consensus over them. Both articles were amended in a manner which would leave the decision up to the legislature. The interim president currently has legislative authority.