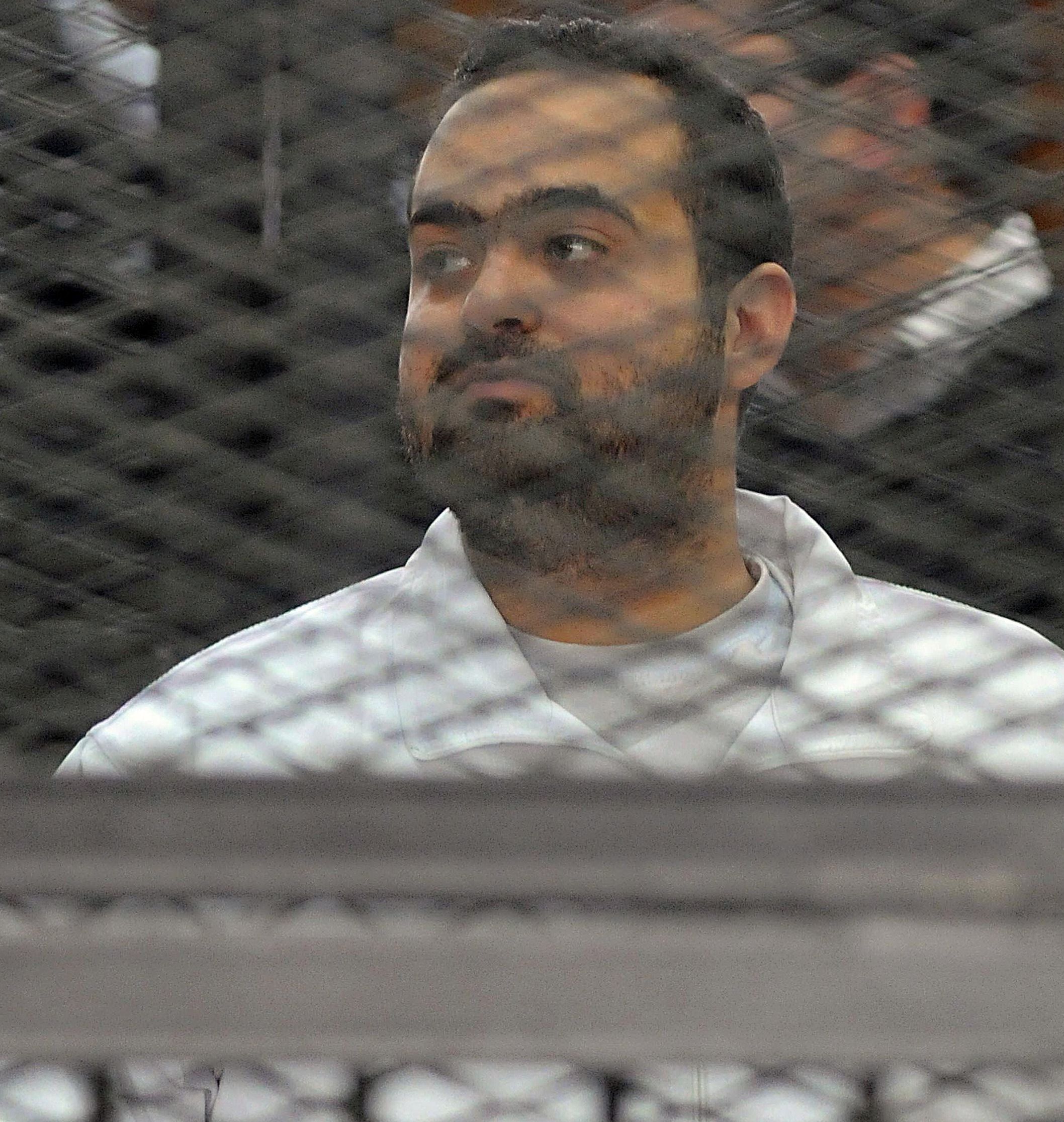 The appeal date for the three prominent activists, sentenced to prison earlier this week has been set to 8 January, after the US joined many others in expressing criticism at the sentencing.

The US had said the verdicts “should be reviewed,” in a statement by the State Department spokeswoman Jen Psaki, on Monday.

On Sunday, founder of 6 April Ahmed Maher, member of the group’s political bureau Mohamed Adel, and prominent activist Ahmed Douma were each sentenced to three years in prison with hard labour and fined EGP 50,000.

The verdicts “do not contribute to an open electoral environment or a transition process that protects the universal rights of all Egyptian citizens,” the US State Department said.

It also said that the controversial Protest Law and subsequent “arrests, detentions, and charges against opposition figures, human rights activists and peaceful demonstrators” sends a “chilling message to civil society.”

“The United States is deeply concerned about the worsening climate for freedom of assembly and peaceful expression in Egypt,” the statement read.

The trio was found guilty of protesting without the Ministry of Interior’s approval, rioting, “thuggery”, using violence against Abdeen Courthouse security personnel, and possession of melee weapons.

Adel, one of the sentenced activists, was arrested in the late hours of Wednesday when police raided, the Egyptian Centre for Social and Economic Rights (ECESR), an NGO advocating for labour rights, human rights and social rights.

ECESR said on Monday night that it does not know the whereabouts of Adel and that it holds the Ministry of Interior responsible for any harm that may happen to him. However Ministry of Interior spokesman Hany Abdel Latif said that Adel is being held in Tora prison complex.

Adel was arrested along with five others from ECESR, all were released within hours after facing various forms of mistreatment, except for Adel who remained in custody.

US Defence Secretary Chuck Hagel had shared his concern about the raid with Defence Minister Abdel Fattah El-Sisi in a phone call on Thursday.

The US State Department urged the Egyptian government to fulfill its commitment to implementing “an inclusive democratic transition.”

Political group Al-Tayar Al-Sha’aby condemned what it described as the “hasty” verdict, adding its name to the long list of organisations and bodies that are critical of the verdict.