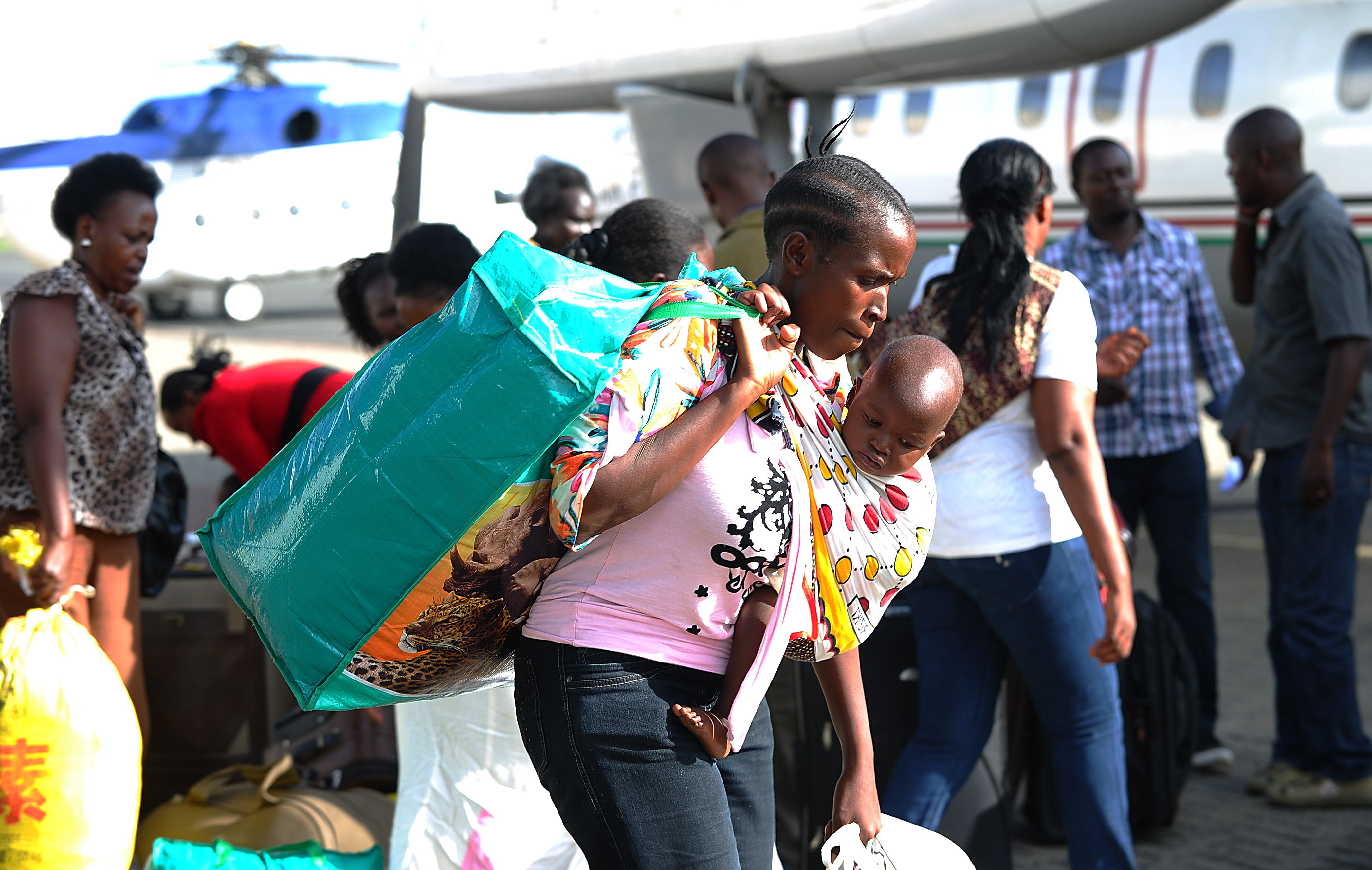 The Egyptian Ministry of Foreign Affairs announced in a statement late Monday that Ambassador Hamdy Sanad Loza Deputy Foreign Minister for African Matters was sent on “an urgent mission” to take part in the regional and international mediation efforts to end the armed conflict in Juba.

Foreign Minister Nabil Fahmy said that, “Egypt has been following the dangerous developments in the humanitarian and security situation of South Sudan.” Fahmy stressed that sending a special envoy to Juba is due to Egypt’s interest in the stability of Southern Sudan and assures the importance of the strategic ties between the two countries on both official and popular levels.

Fahmy added that the Egyptian side is working with officials from the United Nations (UN) and Southern Sudan to know the amount and type of aid that Egypt can provide to “their Sudanese brothers”.

An Egyptian military intervention is off limits” said Badr Abdelatty Foreign Ministry spokesman, who added that Egypt is actively working on mediation to end violence.

AFP reported that United Nations Secretary General Ban Ki-moon has warned warring factions in South Sudan that reports of crimes against humanity will be investigated. Eyewitnesses have spoken of a wave of brutal ethnic killings. The official death toll has been reported to be 500, but the real figure is believed to be much higher.

Foreign nationals are being evacuated from Southern Sudan. Abdelatty said that 12 Egyptians working in areas of conflict have been evacuated and will return to Cairo Wednesday night. While the Egyptian diplomatic delegation in Juba will remain as the situation in the capital is not as severe.

The Egyptians returning from South Sudan were located in the city of Bor where armed tribal clashes have been escalating. The Egyptians were moved to the United Nations Camp in the Capital Juba from where they will return to Cairo. The evacuated Egyptians include; members of the medical delegation and representatives from the Ministry of Irrigation along with representatives from The Arab Contractors [state owned contracting company].