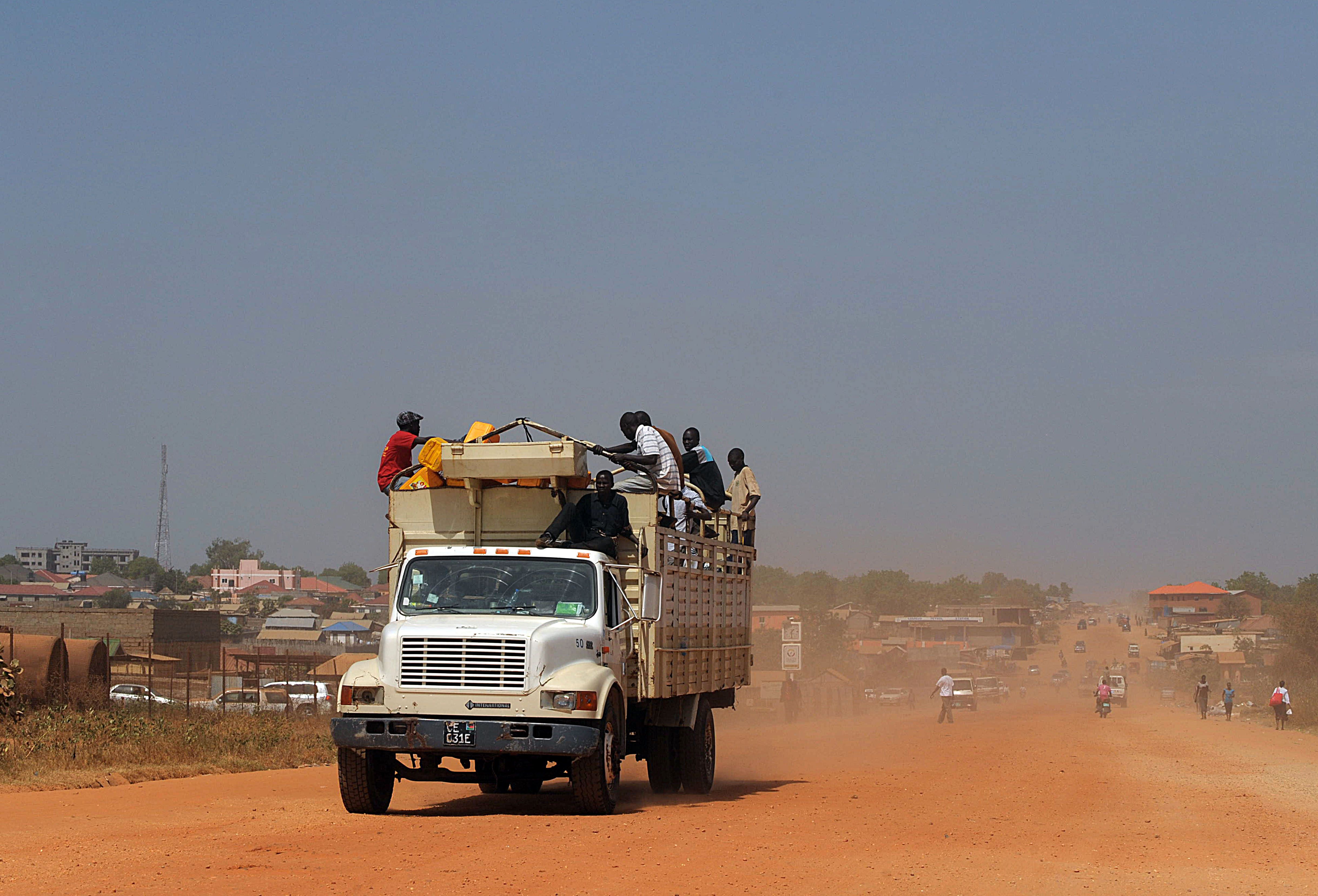 AFP – Oil prices rose slightly on Tuesday as traders winding down for the festive season kept an eye on supply concerns triggered by violence in crude producer South Sudan.

At least 45,000 South Sudanese civilians have sought protection at badly overstretched UN bases amid brutal fighting that has spread to half of the young nation’s 10 states, the United Nations said Tuesday.

United Nations chief Ban Ki-moon has meanwhile asked the Security Council to nearly double the size of the UN mission in the country, which has been hit by more than a week of escalating battles between troops loyal to President Salva Kiir and those backing his rival Riek Machar, a former vice president who was sacked in July.

“According to the South Sudanese petroleum ministry… oil production in the state of Unity has been shut down, resulting in a loss of production of some 45,000 barrels per day,” said analysts at research group JBC Energy.

“As the year comes to a close, the risk of an all out civil war that could stymie the country’s production of around 250,000 barrels per day is growing,” they added in a note to clients.

Ric Spooner, chief market analyst at CMC Markets in Sydney, meanwhile told AFP that “there hasn’t been much movement in the commodity or currency markets ahead of the holidays, and traders are currently squaring off their positions”.

He added: “We are seeing some profit-taking with the WTI contract after the rally last week.”

US oil prices rose 2.8 percent last week following upbeat economic data as well as an announcement by the Federal Reserve that it would cut its stimulus by $10 billion to $75 billion a month from January, indicating its confidence in the economy.

Output from Libya has been hit by a months-long blockade of critical oil-exporting terminals, while Iranian exports have been halved to 1.2 million barrels per day following crippling international sanctions imposed on it because of its disputed nuclear programme.