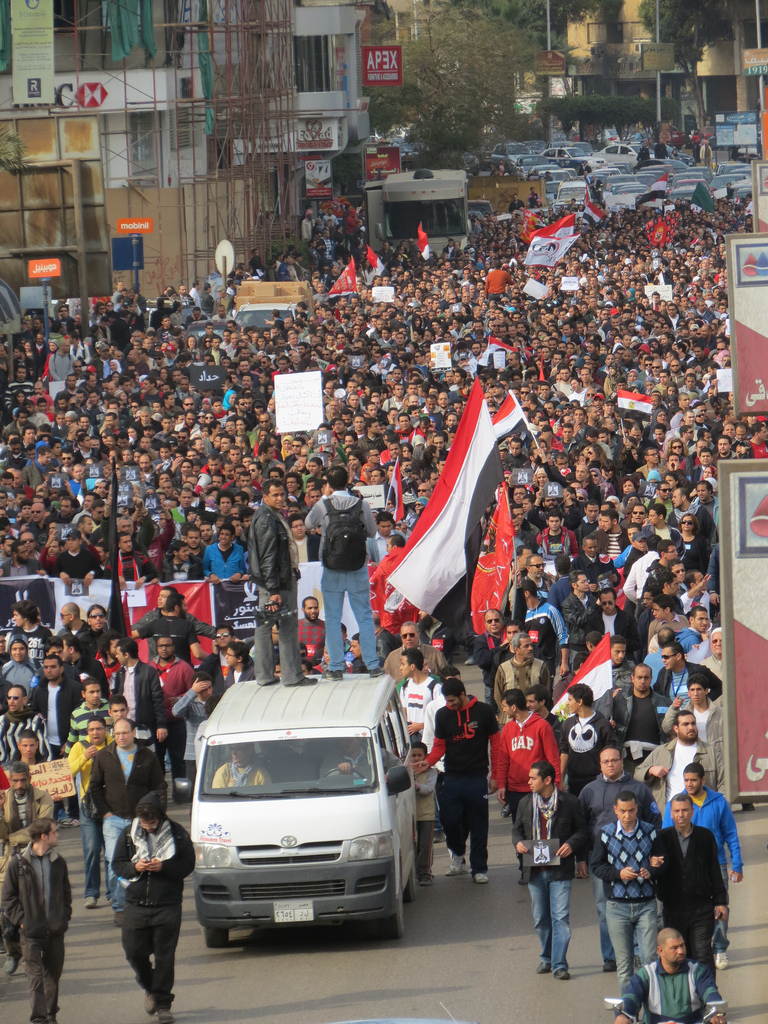 If electronic music has a place in high art, the avant garde, or perhaps even the scientific, is to be found in the raw uncompromising beats of minimal house. Tracing its origin to the Detroit of the 90s, those who have found some basic understanding of this unique sound can hear its earliest reverberations in the fundamental beats of the jungles of Africa and its polyrhythmic musical tradition.

It is an art form which asks us to consider the essential moment. Its most proficient composers have disregarded the linear and the melodic in pursuit of those most fundamental sounds which make us move. Its Mecca can be found in the utilitarian slums of Berlin. It is perhaps surprising that such an unembellished and, some would argue, unpretentious art form would find its place in the ever so rococo Cairo scene, which is so often dominated by the colourful and the gimmicky.

Is it perhaps a desire to return to basics, inspired by the uncertain and difficult times we live in, that this imported art form has recently found a following in the often kitsch underground scene of the capital. Even if the very sexy musical style that is minimal moves to the heart of repetition and creates what some would describe as an almost clinical, or mathematical, style.

DJ Samy’s recent residency at the newly founded venue Vent was perhaps the finest showcase of minimal seen in Egypt. Sourcing music of giants from around the world and being a well-placed hustler and slinger of disks, we now have our very own little Berlin available in Cairo to enjoy to our hearts’ content.

“I do not play any one musical style, rather I just play the most stripped down versions of whatever I like,” DJ Samy said. “I get mixed reactions. They start out almost hostile and 15 minutes in my set they are pulling their hair out. But after a while they get it…” DJ Samy is sure of himself and the art form he practices: “The audience likes it because I am a good DJ and play tracks that a deaf person couldn’t help dancing to.”

It made us wonder if such a stripped down form of electronic music really works well here. To our equal surprise and delight it truly did on the night of DJ Samy’s residency. Perhaps the audience’s reaction to the wonderful sound reflected something basic and human about them, the very things that move us all.

Vent also provided the perfect environment for the experience. Even if the venue, beautiful and truly exceptional for Cairo, still contends with the ever present majority of males and gawkers – one cannot deny that the space has truly captured something foreign and fantastic. As DJ Samy said: “It is a place where creative’s can go and make whatever medium of art they make.”