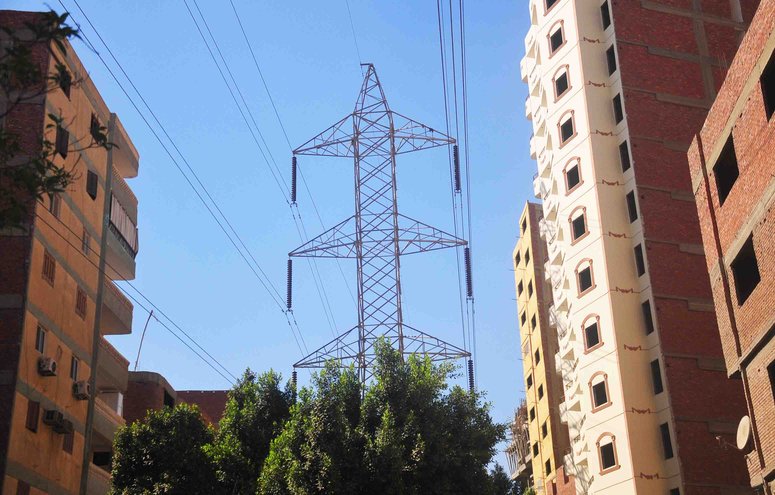 This facility granted by Banque Misr represents the first Islamic funding of MMP directed to the electricity sector.

The funding will be used to maintain and renovate the Al-Waledeya station’s first unit boiler, which will be carried out by the boiler’s original producer Mitsubishi.

The funding will last for 80 months from the first usage or withdrawal and is split into 20 month withdrawal periods, with a 60 month repayment period.

Banque of Misr currently acts as a syndicate with Audi and Abu Dhabi Islamic Banks to lend Al-Noran Sugar Company 1.5 billion EGP. It is the second form of Islamic funding by Banque Misr after lending Egyptian Steel 1.7 billion EGP in October.