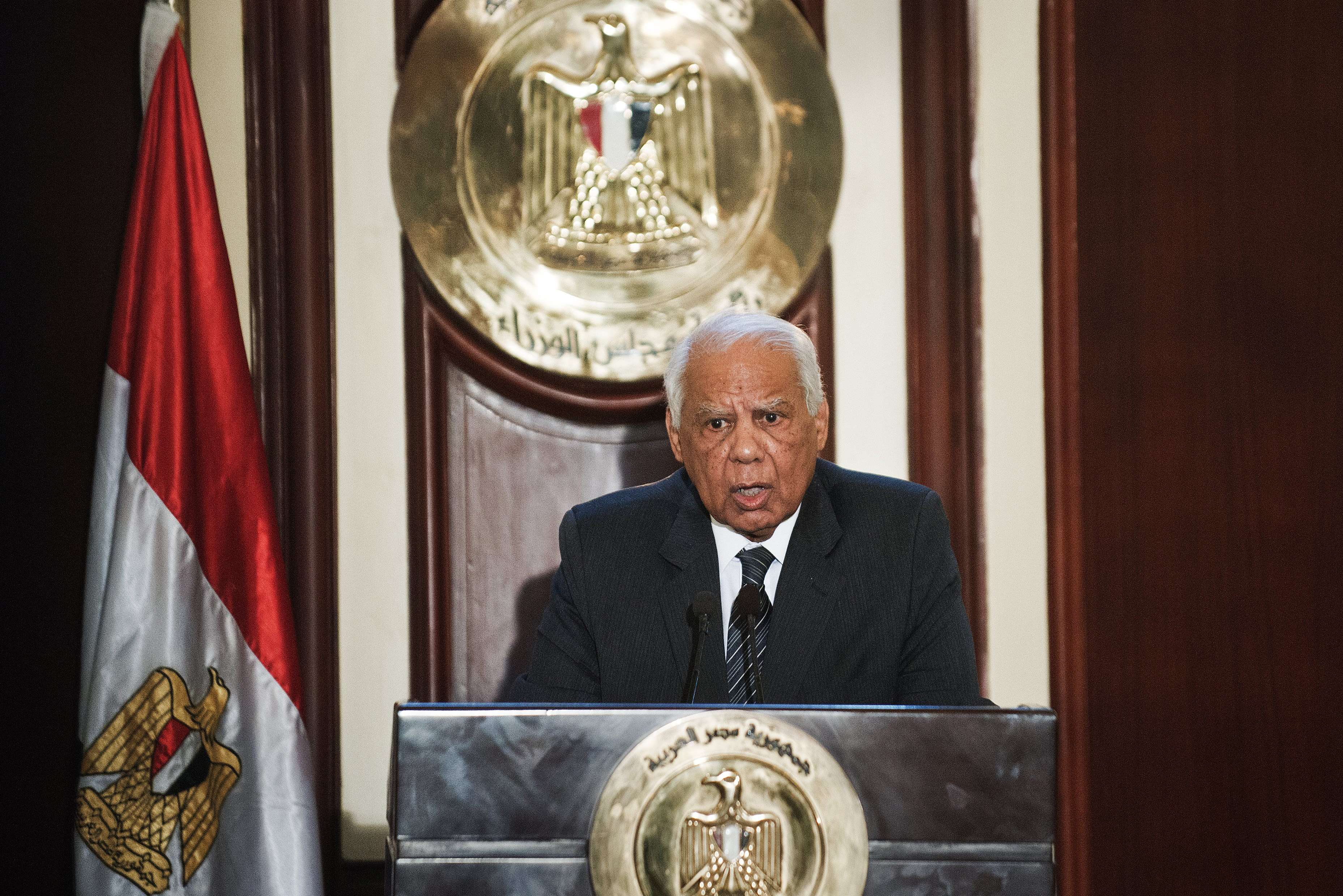 Ministers of Investment, Industry and Foreign Trade, Housing and International Cooperation will attend the Sunday launching ceremony of the Egyptian-Saudi Businessmen Association, along with Saudi Arabia’s ambassador to Egypt Ahmed Al-Qattan, according to a statement from the association.

The association aims to provide investment opportunities for Saudi investors in Egypt and to resolve the obstacles facing foreign investment, Secretary General of the association Ahmed Darwish said in the statement.

A number of Saudi investors in Egypt have faced hurdles as projects stalled following January 2011 revolution. Some Saudi investors are seeking compensation for the nationalisation of their assets.

Interim Prime Minister Hazem El-Beblawi announced on 4 December that the difficulties of 19 Gulf investors have been resolved and added that the government would consider the rest of the problems and create “the appropriate legislation for them”.

According to the statement, more than one hundred Saudi investors are scheduled to attend the inauguration ceremony, in addition to several Egyptian businessmen and investors.

Darwish stated that Minister of Industry and Foreign Trade Mounir Fakhry Abdel Nour will deliver a speech at the ceremony on behalf of Prime Minister El-Beblawi.

“The association will not conflict with other Saudi-Egyptian joint organisations, but will complement them,” he added.

The inauguration ceremony will also be attended by the Grand Mufti and the Minister of Manpower in addition to ambassadors and other leading political figures.

Along the same vein, Egypt hosted the Egyptian-Gulf Investment Forum in early December which aimed to lure foreign investments into the country.

A series of “legislative amendments” aimed at encouraging foreign investment were announced earlier in December, following a meeting between El-Beblawi and Abd Al-Rahman Al-Sharbatly, one of the largest Saudi investors in Egypt and owner of City Stars shopping centre.

Gulf countries have pledged a total of $12bn in an economic aid package to Egypt following the oust of former President Mohamed Morsi on 3 July, including $5bn from Saudi Arabia, $3bn from the UAE and $4bn from Kuwait, in the form of cash grants, deposits and petroleum products.

Deputy Prime Minister Ziad Bahaa El-Din announced earlier in December that Egypt has received around $8bn from the Gulf assistance package so far.

Foreign reserves have increased after the influx of aid and reached $18.9bn in August. The government announced earlier in August that aid from Gulf countries will help reduce the 14% budget deficit.