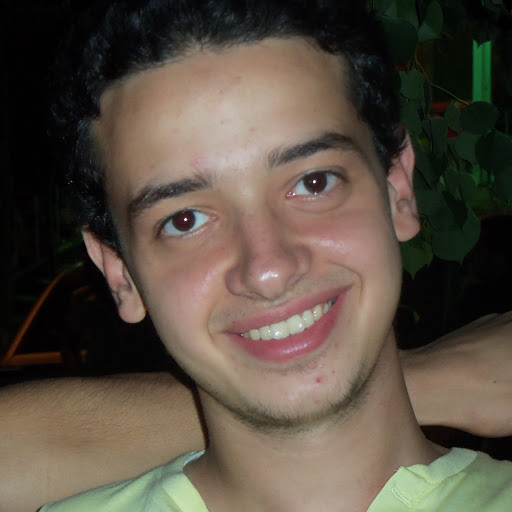 A statement by the Ministry of Interior announced Tuesday the arrest of three students belonging to Students Against the Coup group from an apartment in Nasser City. Among the arrested was Anas Mohamed Al-Beltagy, student at Ain Shams University and son of former Member of Parliament and Muslim Brotherhood leader Mohamed Al-Beltagy.

Anas and the two students were arrested on charges of calling for protests and inciting riots in universities. Police forces in cooperation with Homeland Security were able to identify his hideout in Nasser City.

On his arrest, the police found a handmade pellet gun with blank and birdshot bullets, cameras used for live-streaming, and equipment that belonged to a state television outlet and that was stolen during the Rabaa sit-in, several signs for Students Against the Coup, 18 spray canisters used for graffiti, t-shirts with the logo of the Brotherhood, papers with the four-finger sign of Rabaa and EGP 28650.

Members of the Al-Beltagy family have turned into fugitives after the dispersal of Rabaa sit-in. Anas’s sister Asmaa was among the victims of Rabaa Al-Adweya dispersal, elder brother Ammar was arrested on 25 August while father Mohamed Al-Beltagy was arrested on 29 August after Prosecutor General Hisham Barakat had issued an arrest warrant for him and ordered the freezing of his assets in July. Several judges have recused themselves from the case of Mohamed Al-Beltagy as he is currently detained in Tora Prison.

Students Against the Coup (SAC) is a student group that comprises of students supporting ousted President Mohamed Morsi and Rabaa sit-in. The group is considered the student arm of the Anti-Coup Alliance.

In Al-Azhar University, state owned Middle East News Agency (MENA) reported that the university chairman, Ossama Al-Abd, said that the situation is under control and several faculties have continued the examination process on Tuesday.

In Zagazig University, Central Security Forces stormed into the university after a protest by SAC. Clashes involving throwing rocks and other objects took place between SAC and security forces who were aided by students disapproving of SAC’s actions. Six students were arrested according to Salma Samy correspondent of the Student Observatory of the Association of Freedom of Thought and Expression (AFTE) in Zagazig.

Security forces released Monday night a group of nine female students who belong to a movement called Nosaybat from the Faculty of Theology at Azhar University in Zagazig. Samy said that the girls were not prosecuted because they had been detained in a police truck all day, “with the purpose of intimidating them”.