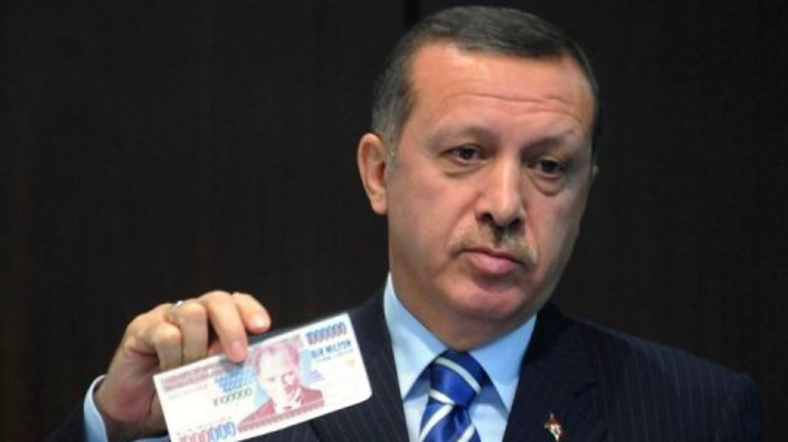 Reuters – Turkish inflation accelerated slightly more than forecast in December on the back of food price rises, official data showed on Friday, nudging annual inflation up to a higher-than-expected 7.40%.

Inflation has been driven higher in recent months by the weakness of the lira and higher-than-expected global oil prices, prompting the central bank in October to raise its inflation forecasts for the full year.

Turkey has an official 5% inflation target and a most recent central bank forecast of 6.8% for 2013.

Turkish consumer prices rose 0.46% month-on-month in December, just above a Reuters poll forecast of a 0.4% rise, the Turkish Statistics Institute said. Consumer prices had been flat in November.

A further sharp slide in the lira in the last two weeks, triggered by concerns about a high-level corruption investigation, as well as New Year consumption tax hikes are expected to push inflation up more and build pressure on the central bank to raise interest rates.

The lira was firmer at 2.1630 against the dollar after the data, compared with 2.1687 earlier. The currency weakened to a record low of 2.1885 to the dollar on Thursday.