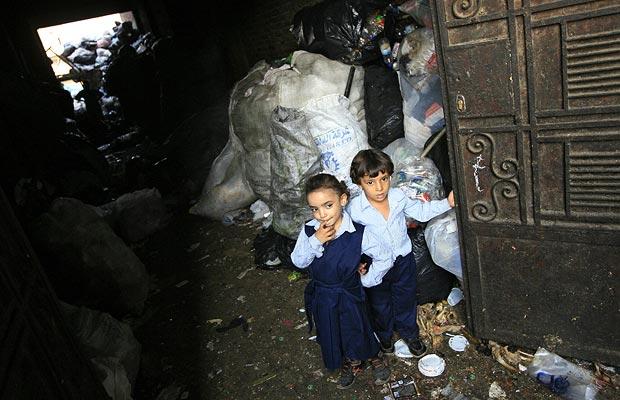 The Informal Settlements Development Facility (ISDF), which is affiliated with the government, signed a protocol of cooperation on Sunday with the governorates of Cairo and Giza and the engineering corporation of the armed forces to develop 30 slum areas, according to a statement from the cabinet.

The plans of developing these areas include improving the efficiency of drinking water and sanitation networks, establishing fire fighting networks, providing street lighting and paving roads.

ISDF will provide EGP 350m in investments and the projects will be implemented over a period of 12 months, the statement said.

The armed forces will implement the projects “because they require high expertise”, the statement added.

Interim Prime Minister Hazem El-Beblawi attended the signing of the protocol along with the Minister of Local Development. This initiative is in line with state’s plan to develop slum areas, which is “one of axes of achieving social justice”, the statement read.

Earlier in December, the European Union (EU) signed an agreement with the Deutsche Gessellschaft fur Internationale Zusammernarbeit (GIZ) to implement a €20m programme to improve informal areas in Cairo.

Another €20m grant scheme offered by the EU was launched earlier in November, targeting the improvement of the informal areas of Ain Shams and Ezbet El-Nasr in Cairo and El-Warraq and Masaken Geziret El-Dahab in Giza.

According to studies, 11 million citizens are living in informal areas in Egypt, lacking the suitable services and suffering unemployment, Guenther Wehenpohlm, the Programme Coordinator of GIZ’s PDP, stated earlier in November.