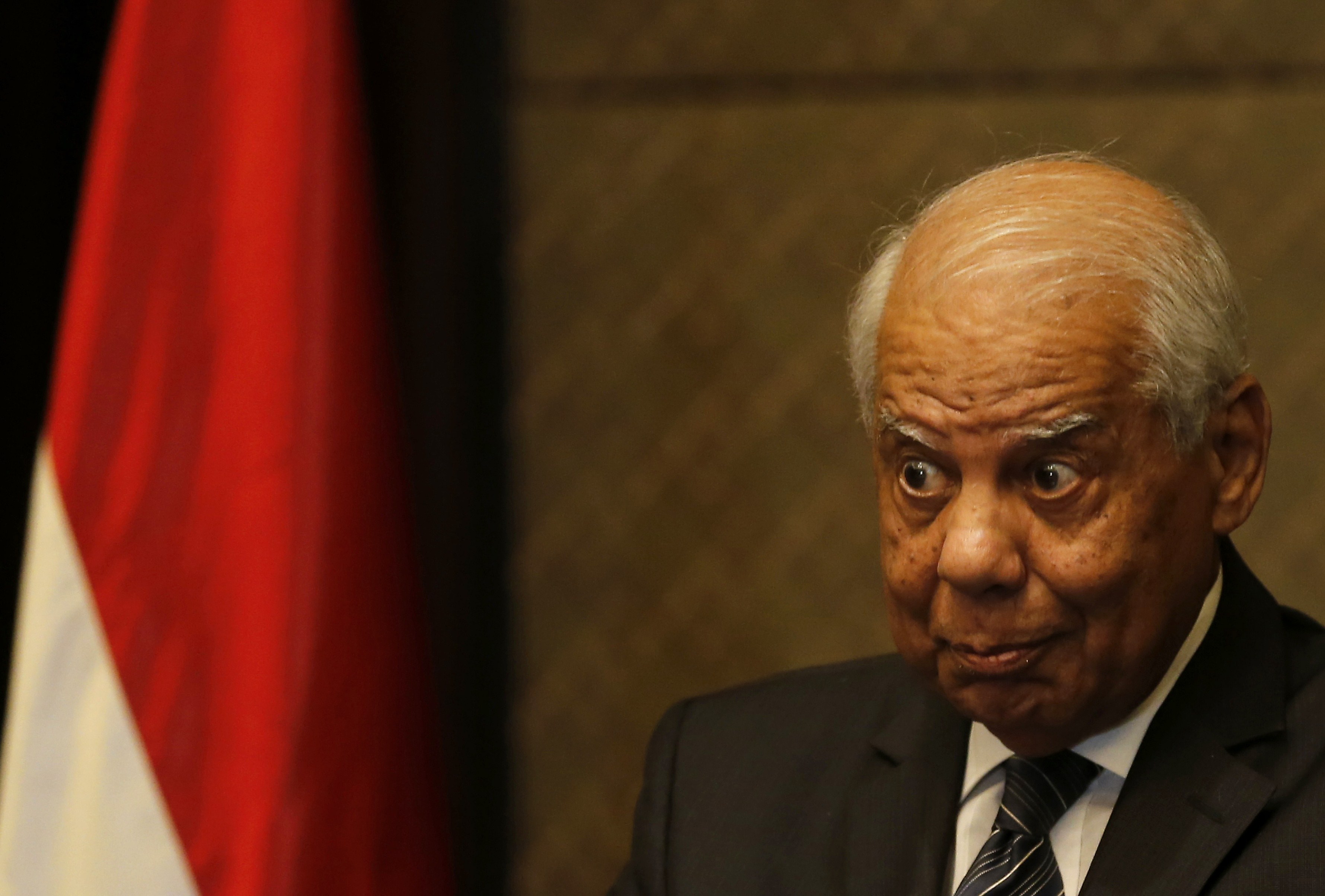 Interim Prime Minister Hazem El-Beblawi stated on 5 January that the implementation of  maximum wages began January 2014, according to an official statement issued by the cabinet’s official page.

The prime minister said that the maximum wage plan is being applied on all personnel working in the administrative body of the state, local governmental servants, and employees in the economic, national and services general authorities.

El-Beblawi’s announcement came in light of his meeting with Minister of the State for Administrative Development Hani Mahmoud and Finance Minister Ahmed Galal, which took place on Sunday and was intended to discuss the latest developments and the operational procedures of the application of the maximum wage law.

The maximum wage law was passed by the cabinet on 13 November. It stated that the maximum wage should be no larger than 35 times the minimum wage, or EGP 42,000.

Ambassador Hany Salah, the cabinet’s spokesman, stated that a committee, comprised from representatives from the Ministry of Finance, the Ministry of Administrative Development as well as the Central Agency for Organization and Administration (CAOA), would initiate a new mechanism for the application of the maximum wages.

Salah added that strict regulations will be placed and supervised by ministerial auditors to follow up on the implementation of the wage limits.

Earlier in November, the National Wage Council (NWC) stated that it has employed foreign and Egyptian experts to study the impacts of the new law.

Following the announcements of the minimum wage at EGP 1200, the minimum wage amount came under fire and was deemed unjust by activists, syndicate members and economists who stated that the figure was too low and was contradictory to the government’s claimed pursuit of social justice.