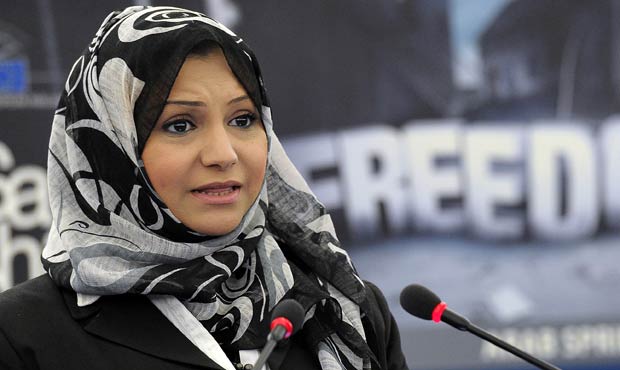 The complaint accused the activists of raiding the state security building, stealing documents among other accusations.

“Not one of the accused has refuted the charge or denied the credibility of the phone calls,” he added.

Qandil has previously represented arrested individuals from the Maspero events in  2011 and was outspoken against high ranking military members.

Host of the show “Black Box” on Al-Qahera Wal-Nas satellite channel Abdul Raheem Aly has claimed that he possesses several phone call recordings between the activists and foreign and domestic individuals; where they were apparently revealing information in a military mission style. The host alleges that the voices of the people in the phone calls are the activists mentioned above.