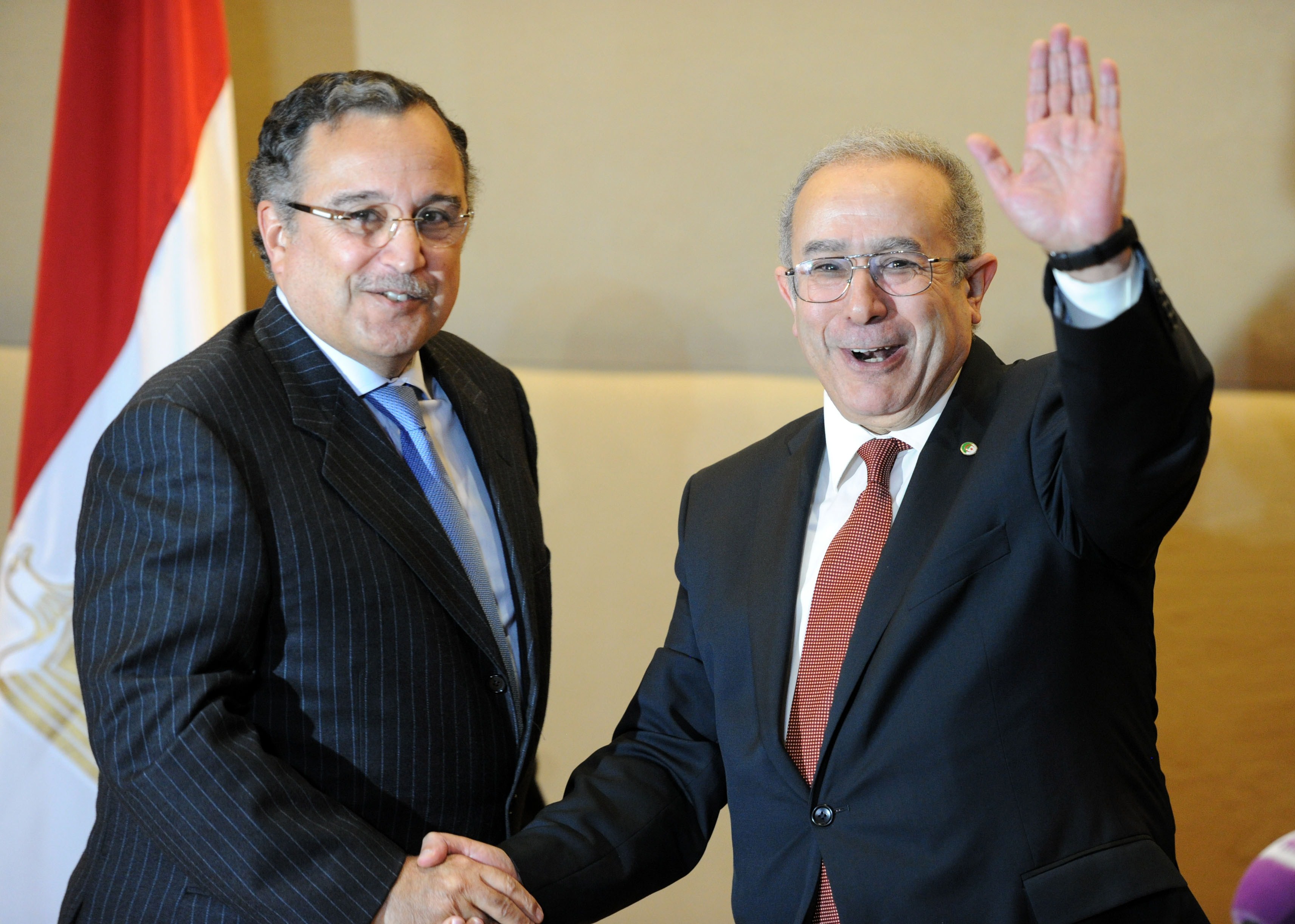 During the meeting Fahmy delivered a message from interim President Adly Mansour which reflected “the longstanding political, economic and trade ties with Algeria” while also confirming “the desire to further develop these relations in order to achieve the aspirations of the two brotherly peoples”.

Foreign ministry Spokesman Badr Abdulatty said that Egypt expressed its stance concerning developments on issues pertaining to the region during the meeting.

The ministry’s statement added that Fahmy met with a number of Egyptian investors and businessmen in Algeria, where he addressed ways to develop trade relations “especially given the increasing volume of trade exchange between the two countries”.

Delegate of the Egyptian Ministry of Trade Fathi Mohamed Sherif said that the volume of trade exchange between Egypt and Algeria increased to $5.3m between January and November 2013, reported MENA.

Fahmy travelled to Algeria on Sunday, where he initially met with his Algerian counterpart Ramtane Lamamra to discuss a “number of issues” including the Syrian civil war.

He reiterated the “need of collaboration to reach a political solution to achieve the aspirations of the Syrian people, preserve the Syrian state and its territorial integrity”.

During a press conference on Monday, Lamamra said that Egypt’s suspension from the African Union is a precautionary measure taken to encourage the return of constitutional order, while Fahmy commended the Algerian stance concerning the Egyptian situation. “Egypt is grateful that Algeria did not interfere in their internal politics,” he said, adding that the “Egyptian people asked for the [30 June] military intervention”.

Fahmy also said that Egypt has not asked for economic or monetary aid from Algeria.

Egypt was suspended from the African Union’s Peace and Security Council two days after former president Mohamed Morsi was removed from power, with the union claiming that the ouster fell “under the definition of an unconstitutional change of government”.