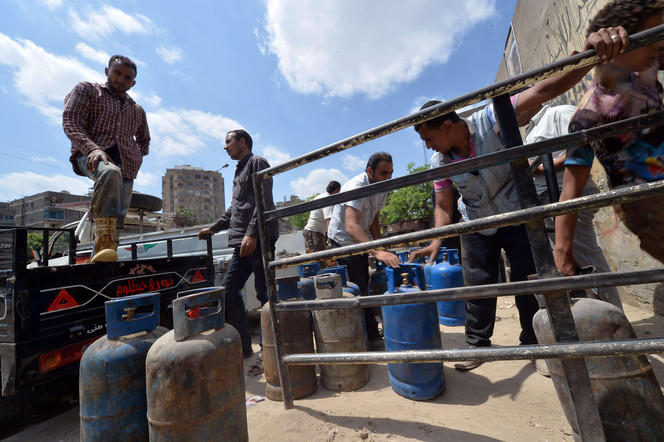 Natural gas delivery to homes in December reached its highest level in 30 years at 80,000 residential units, according to an official statement from Ministry of Petroleum.

The government will bear EGP 1.5bn of the cost of this project, while an additional EGP 1500  will be charged to each customer to access this service, whether through cash or monthly installments, Abdel Reheem noted in the statement.

Abdel Reheem pointed out that the delivery process was carried out by 12 specialised companies in this field under the supervision of EGAS.

According to Abdel Reheem, natural gas has been distributed to residential units in 23 governorates including Cairo, Giza, Alexandria, Ismailia, Port Said and Gharbeya.

The petroleum sector plans in the coming months to intensify delivery rates and will following up with the work of suppliers, he added.

Replacing cooking gas cylinders in homes with natural gas will reduce the subsidies allocated by the government to butane gas cylinders, the statement read, adding that this project comes in line with the ministry’s policy to alleviate burdens on citizens.

Earlier in December, Ministry of Finance announced that it allocated EGP 225m to the petroleum ministry to continue delivering natural gas to homes.

The total number of residential units connected to natural gas systems reached 5.8 million until the end of December.

The government has attempted continuously to increase the use of natural gas in order to rationalise spending on energy subsidies. Ismail opened in December a natural gas pressure-reducing station that will supply the Hurghada Power Station, which was converted to work with natural gas instead of subsidised diesel.

According to Minister of Planning Ashraf El-Arabi, the government’s first economic stimulus package includes buying 600 buses for public transportation that run on natural gas instead of fuel.