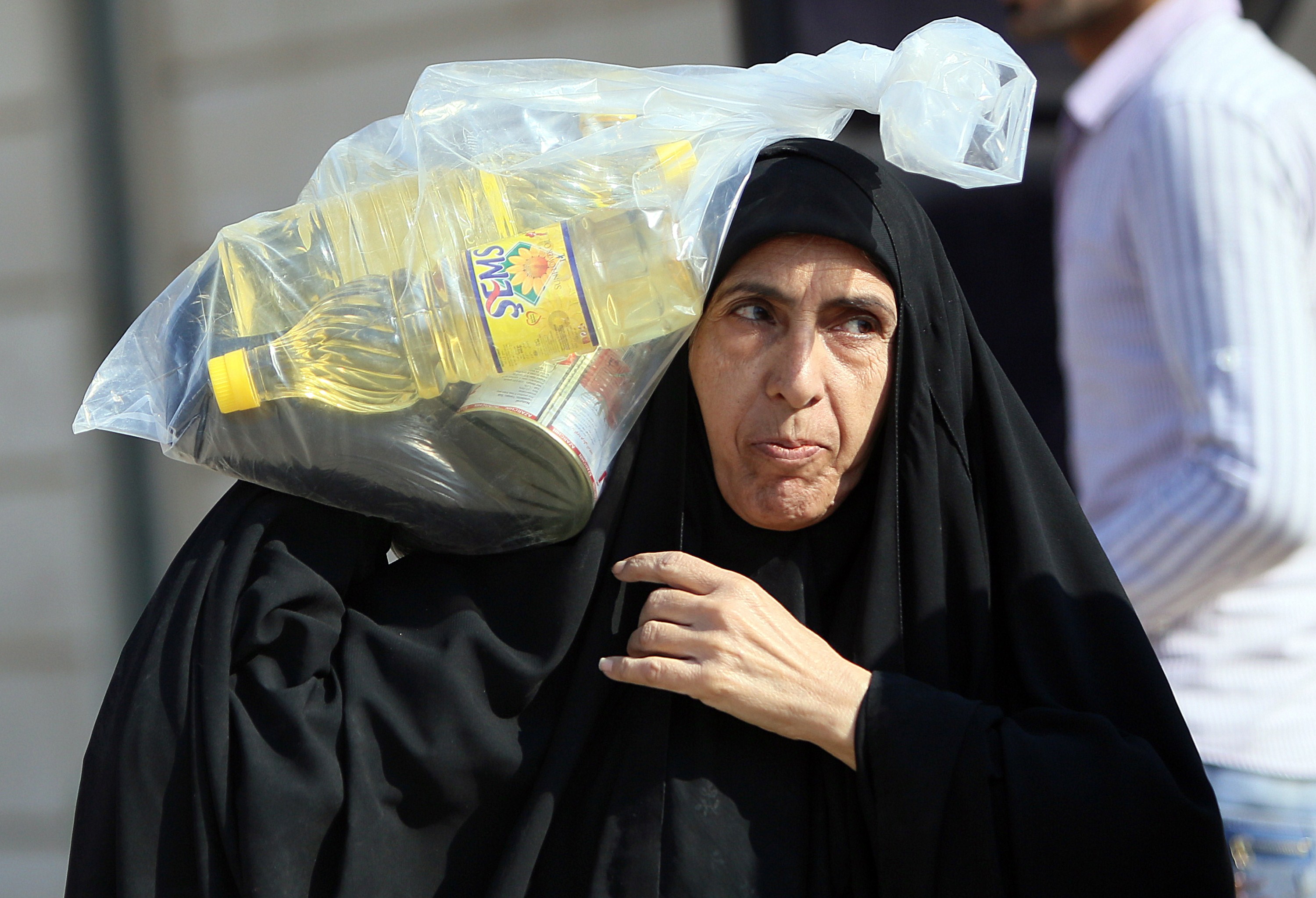 AFP – Assaulting militant-held Fallujah, which posed a significant challenge for American forces, would be even more difficult for Iraq and would likely cause significant civilian casualties, experts say.

And an attack on the city 60 kilometres (37 miles) west of Baghdad, where gunmen seized control last week, would almost certainly inflame already-high anti-government sentiment, and end any chances for a political solution to the standoff.

“The US Marines had difficulty assaulting Fallujah in 2004. The Iraqi army is not prepared to sustain a comparable fight,” said Jessica Lewis, a former US army intelligence officer who is now research director at the Institute for the Study of War.

“The Iraqi army does not have the sort of precision weapons, intelligence and fire discipline to assault Fallujah without causing civilian casualties,” Lewis said.

In an assault, “the Iraqi security forces will most likely level Fallujah by overusing artillery and stand-off weapons to suppress the threat.”

Gunmen seized Fallujah and parts of Anbar provincial capital Ramadi last week, the first time militants have exercised such open control in major cities since the insurgency that followed the 2003 US-led invasion.

Both cities are predominantly Sunni Arab and former insurgent strongholds, and both Al-Qaeda-linked militants and anti-government tribesmen have been active in the fighting.

Iraqi soldiers have deployed near Fallujah, but have yet to move against it in force.

American forces launched two major assaults on Fallujah in 2004 in which they saw some of their heaviest fighting since the Vietnam War, and past Iraqi experience in attacking militants in a city points to potential problems.

In 2008, Iraqi forces launched a major operation, dubbed “Charge of the Knights,” against Shi’a militants in the southern port city of Basra, but American forces had to step in to support them — an option not currently available, as the US military withdrew from Iraq in 2011.

“Charge of the Knights nearly crashed and burned in the first two days, but massive US assistance saved it. There will be no one to save this operation,” said Michael Knights, a fellow at the Washington Institute for Near East Policy.

In Fallujah, Iraqi forces would face well-armed and experienced foes.

Issam al-Faili, a political science professor at Mustansiriyah University in Baghdad, said “entering into military operations without clear coordination with the residents of the area will lead to a major disaster.”

“There are fighters experienced in urban warfare in the city,” who know Fallujah well, Faili said.

Given the various shortcomings Iraqi forces face, an assault on Fallujah would almost certainly result in significant civilian casualties.

“The overall training levels and performance of the army have not been particularly good,” said Anthony Cordesman of the Center for Strategic and International Studies.

Civilians in the city were “likely to be armed to the man and to defend their homes against an assault by the Iraqi army,” she said.

And an attack on the city would likely put paid to any hope of a political solution to the standoff.

“If the Iraqi army assaults Fallujah, the tribal militias, formalised now under tribal military councils, will organise as an insurgency, and there will not be a political solution,” Lewis said.

It would also almost certainly inflame already-widespread anger among Iraqi Sunni Arabs, who accuse the government of marginalising and targeting their minority community.

But an assault is by no means a foregone conclusion, with defence ministry spokesman Mohammed al-Askari saying Tuesday that an attack was on hold over fear of civilian casualties.

And a senior US official said the Iraqi army would likely remain outside Fallujah for the time being.

“I would not anticipate an imminent move into the city by the armed forces,” the official said.