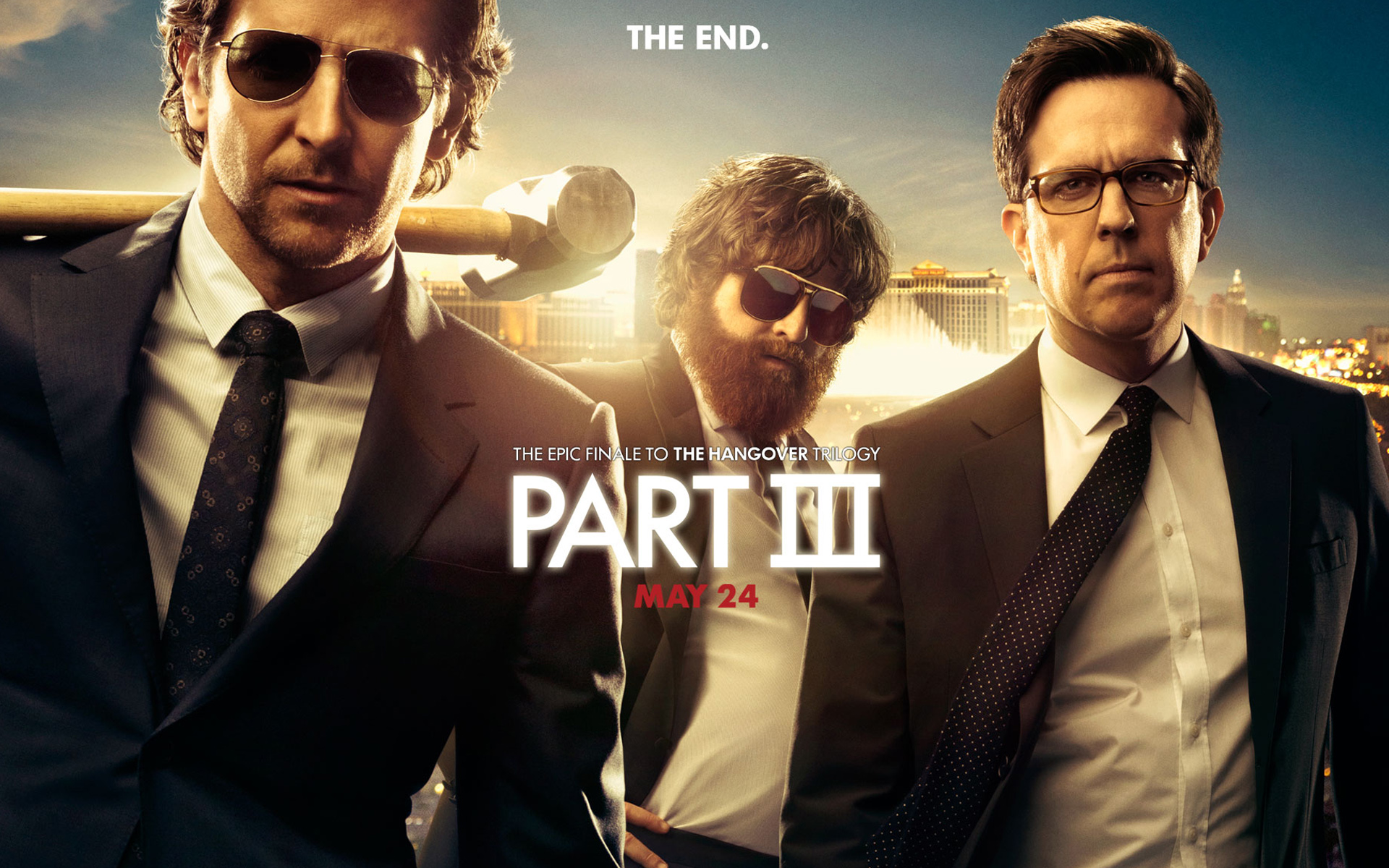 AFP – A US team in Egypt has identified the tomb of pharaoh Sobekhotep I, believed to be the founder of the 13th dynasty 3,800 years ago, the antiquities minister said Monday.

The team from the University of Pennsylvania had discovered the quartzite sarcophagus of Sobekhotep I, which weighed about 60 tonnes, a year ago, but was unable to identify who it belonged to until last week, the ministry said.

Its identity was established after the team found fragments of a slab inscribed with the pharaoh’s name and showed him sitting on a throne, Antiquities Minister Mohamed Ibrahim said in a statement.

“He is likely the first who ruled Egypt at the start of the 13th dynasty during the second intermediate period,” the minister said.

The discovery is important as not much information was available about Sobekhotep I “who ruled Egypt for four years and a half, the longest rule at this time,” said Ayman El-Damarani, a ministry official.

The tomb’s discovery in the southern archaeological site of Abydos is expected to reveal more details about his life and rule, he added.

The team also discovered the remnants of canopic vases traditionally used to preserve internal body organs, along with gold objects owned by the king.