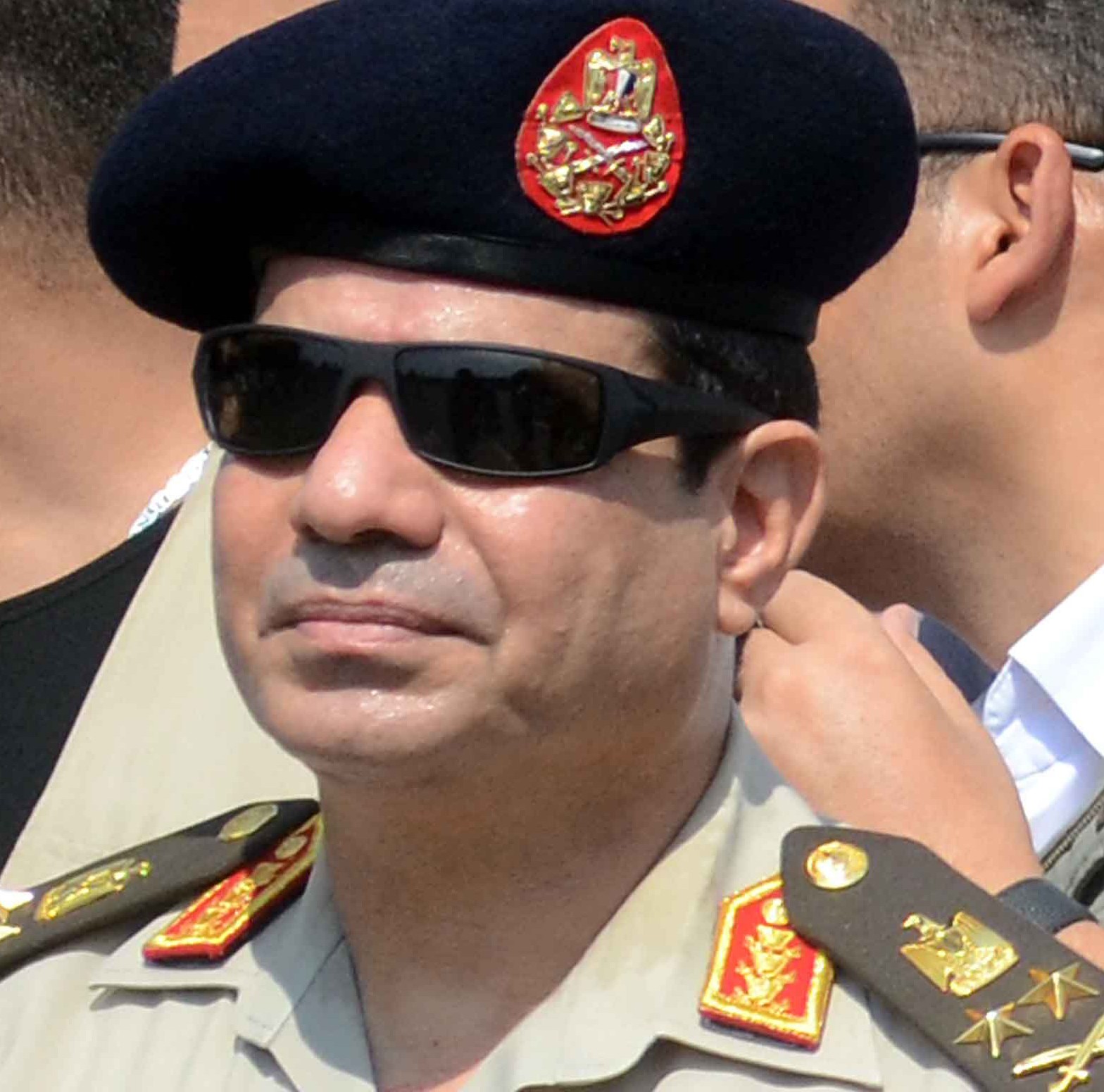 On Saturday, Al-Sisi said he would do “whatever Egyptians demand”, in response to questions over a potential bid for president. He added that he would “never turn his back on Egypt.”

His statements come after increasing speculation on whether the commander in chief of the armed forces would enter the presidential race. A campaign was launched in September with the purpose of convincing Al-Sisi to run for the presidency, vowing to gather millions of signatures.

Similarly, the status of Ahmed Shafiq’s candidacy also remains up in the air. The former prime minister, who was appointed by ousted Egyptian president Hosni Mubarak, recently said in a television interview on the Al Kahera Wal Nas channel that he “will not hesitate” to run if Al-Sisi does not run for president.

Shafiq proceeded to the second round of the 2012 presidential bid but lost against Muslim Brotherhood candidate Mohamed Morsi, who won with 51% of the vote.

Al-Tayar Al-Sha’aby leader Hamdeen Sabahy was cited by his political group on Saturday as saying that he remains a “potential” candidate and that his candidacy depends on a prospective electoral programme and the formation of a campaign team that “represents the revolution.”

He had announced on 25 November that he would run for presidency in the upcoming elections only if publicly recognised as the “candidate of the revolution”.

Misr Al-Qawia Party Chairman Abdel Moneim Abul Fotouh told Asharq Al-Awsat newspaper that he still remains undecided on whether or not he would run again and that the final decision would be made by the party.

Both Sabahy and Abul Fotouh had made runs for the 2012 presidential race but were eliminated after the first round of voting.

As it stands, it is still undecided whether the upcoming constitutional referendum will be followed by presidential or parliamentary elections. A decision on the contentious issue is yet to be made by interim President Adly Mansour.

The majority of non-Islamist political movements are in favour of prioritising the presidential elections over the parliamentary ones.