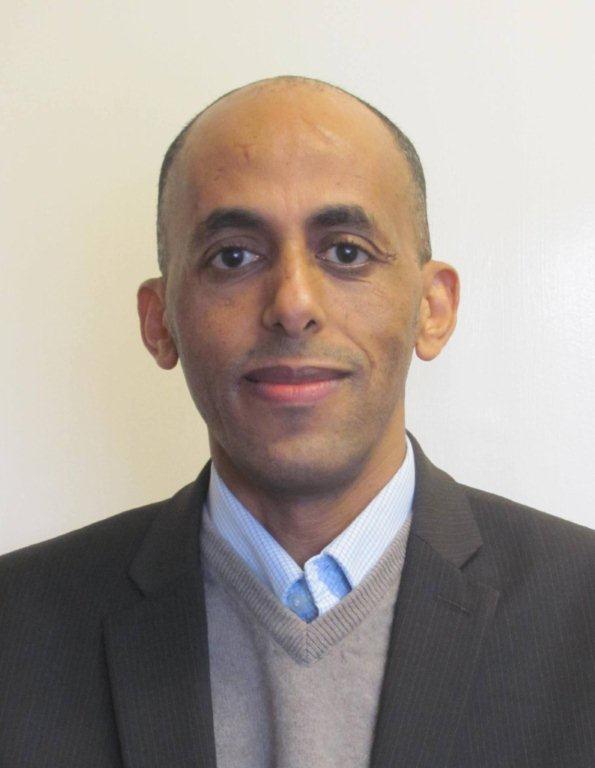 AFP – Smartphone and tablet app use is up across the board but it is in social messaging where the growth is explosive and set to continue.

In all, according to Flurry Analytics’ data, total app use grew by 115% but apps such as LINE, WhatsApp, SnapChat and Facebook Messenger saw a combined 203% growth in use over the past 12 months.

At the same time, the use of traditional text messaging is beginning to slide for the first time in mobile phone history.

Deloitte’s annual technology predictions report, also published this week, shows that in the UK at least — one of the world’s most mature mobile markets — the number of text messages sent over the course of 2013 fell by some 7 billion to 145 billion messages. The number is expected to drop by a further 5 billion over the course of 2014 as social messaging apps continue to surge in popularity.

Research and analysis firm Ovum has already declared that 2014 will be the year of the social messaging app and predicts that a total of 71.5 trillion messages will be sent using them over the course of 2014 — up from 27.7 trillion messages in 2013.

And while social messaging is the clear leader according to the data, Flurry Analytics’ report, which tracked a total 1.126 trillion app sessions globally over the course of 2013 reveals that as well as replacing the basic text message with something more social, smartphone and tablet users are also getting more productive with their devices, offering more proof that mobile is eroding the traditional PC market for many consumers.

“Utilities and Productivity apps posted 150% growth in use year-over year, as smartphones and tablets became personal computers and productivity apps, such as Evernote and Quip, gained sophistication and adoption,” explained Flurry Chief Executive Simon Khalaf in a blogpost to accompany the findings.

As well as potentially bad news for Microsoft and its Window tablet ambitions, the report contains good news for games studios and even the publishing industry. Use of news and magazine apps is up 31% and gaming grew by 66%.