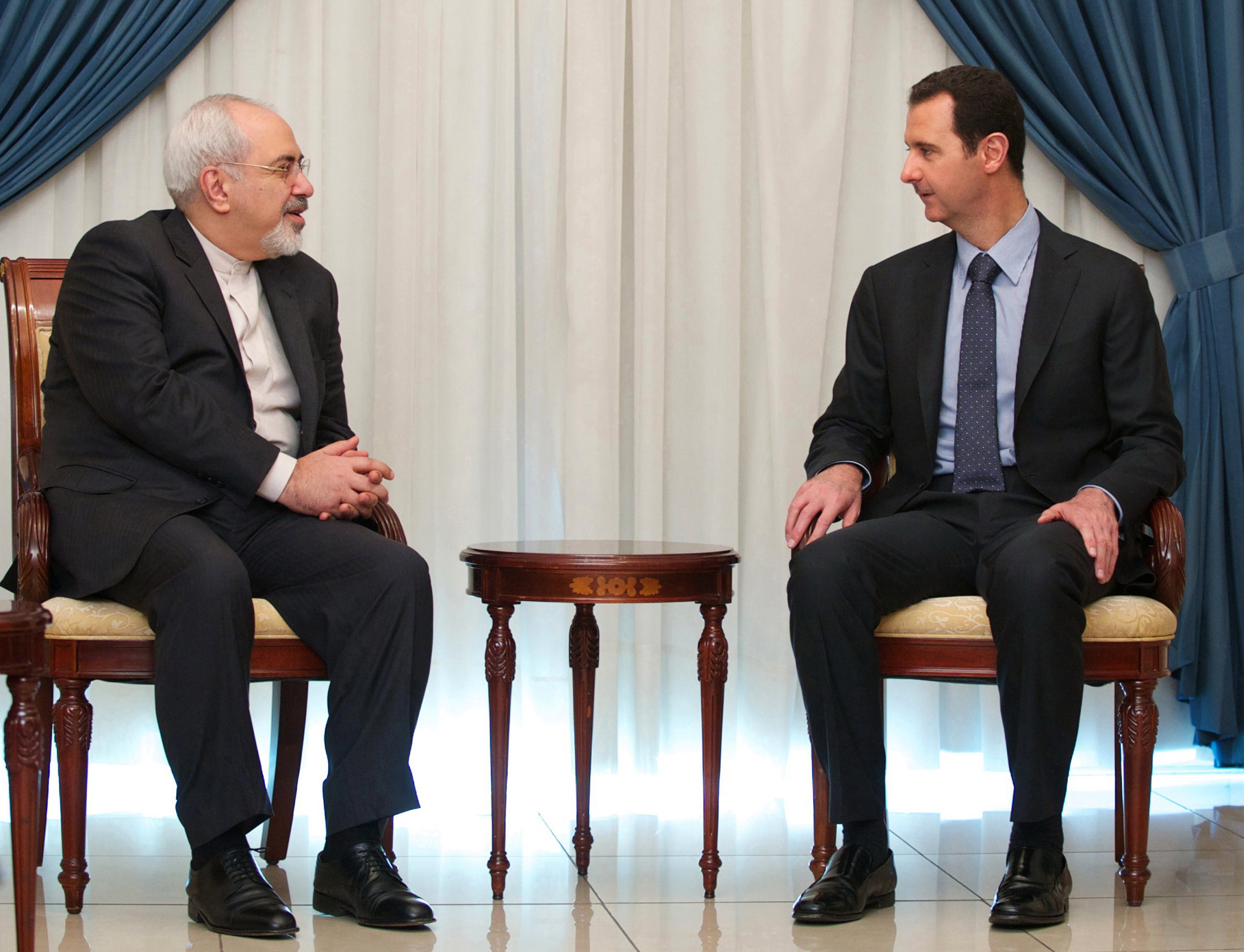 AFP – Syrian President Bashar Al-Assad warned during a meeting in Damascus on Wednesday with Iran’s foreign minister that Saudi Arabia’s political and religious ideology is “a threat to the world,” state television reported.

He was referring to Wahhabism, an ultra-conservative Sunni Muslim tradition which is predominant in Saudi Arabia, a key backer of Syria’s revolt against Assad.

“President Assad warns during his meeting with Iran’s Foreign Minister Mohammad Javad Zarif of the threat posed by Wahhabi thinking to all the world, not just to the region,” the report said.

“The Syrian people and some peoples in the region know how serious the threat posed by Wahhabism is, and everyone must contribute to the confrontation against it and to eradicating it from the root,” said Assad, who belongs to the Alawite offshoot of Shi’a Islam.

The comments came amid ongoing tensions between Syria and Saudi Arabia, which are fiercely opposed to each other.

Assad’s meeting with Zarif, top diplomat of Syria’s chief regional ally Iran, comes less than a week before the so-called Geneva II peace conference, which is aimed at ending the conflict in Syria that has killed 130,000 people in nearly three years.

State news agency SANA had earlier quoted Zarif as saying the purpose of his visit “was to help ensure that the international Geneva II conference on Syria brings about results that are in the interests of the Syrian people”.

Zarif, on a regional tour that has included Jordan and Lebanon, said he would “work to coordinate a position…that would restore calm and security to Syria”.

He urged “all parties to battle extremism and terrorism, which are threats to us all”.

Zarif had said in Beirut on Monday that countries seeking to keep Iran away from the Geneva II peace conference would “regret” his country’s absence.

US Secretary of State John Kerry has said Tehran could participate in talks only if it agrees to the principles set out at the creation of a transitional government.

During his visit to Lebanon on Monday, Zarif met President Michel Sleiman as well as Hassan Nasrallah, the chief of the Shi’a movement Hezbollah, a Tehran ally that has sent thousands of men to fight alongside Syrian government forces.