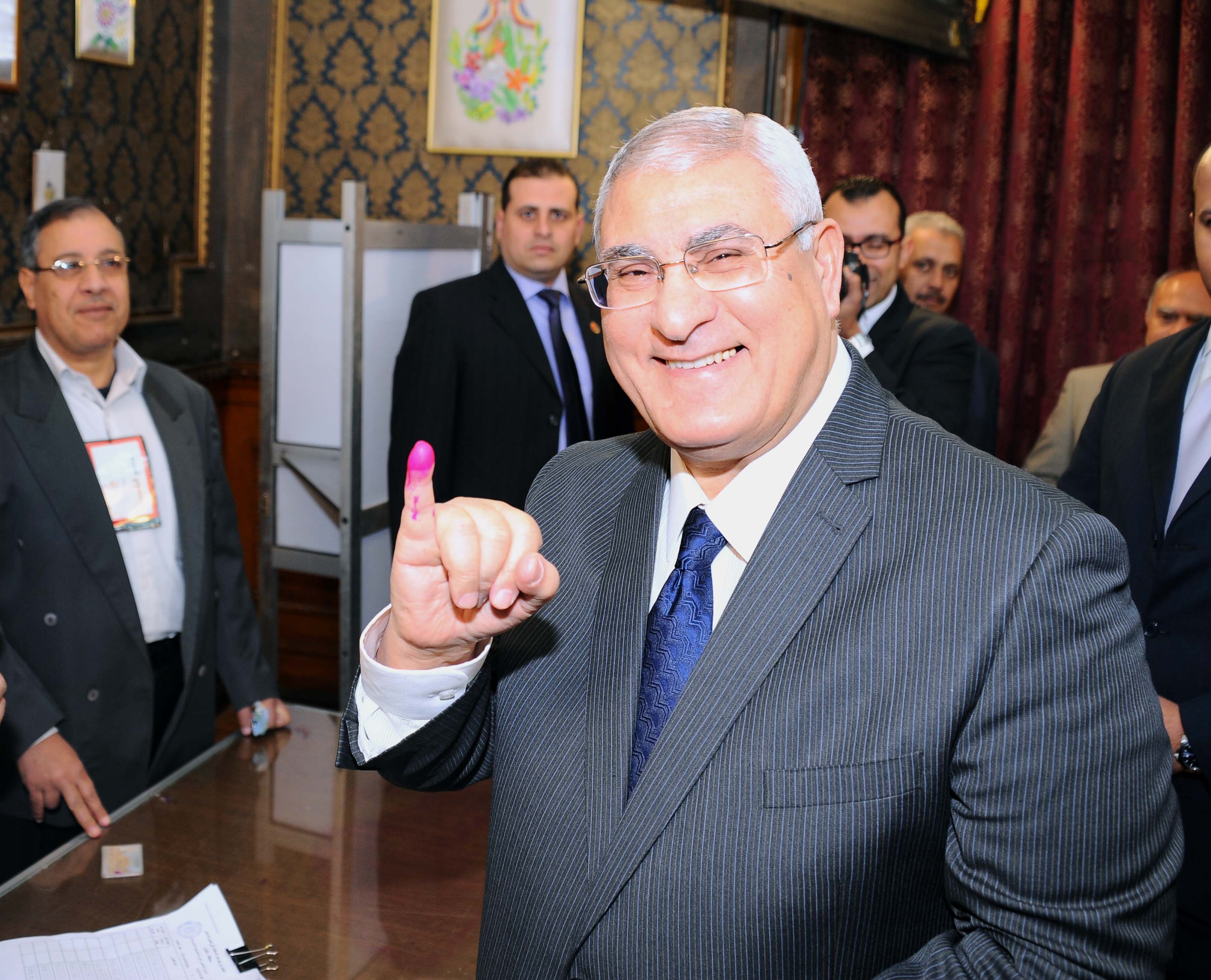 AFP – Egypt’s presidency hailed on Thursday a “high turnout” in a constitutional referendum, billed by the military-installed government as an endorsement of the overthrow of Islamist president Mohamed Morsi in July.

Official results are expected by Saturday.

The president’s spokesman “remarked, on the high turnout in the referendum, that it was a beautiful day for Egypt and democracy,” a statement said.

However, the statement provided no concrete numbers.

The government had hoped that the referendum would bolster its democratic credentials after a brutal crackdown on Morsi’s followers that has killed more than 1,000 people in street clashes.

Morsi’s Muslim Brotherhood, which has organised near daily rallies since his overthrow, boycotted the referendum and said it would go ahead with more protests.

The referendum may launch a presidential bid by army chief Abdel Fattah al-Sisi, who has conditioned standing in elections on a show of support.

“This turnout expresses a rejection of terrorism, and an affirmation by the people of their willingness to achieve the results of the road map to the future, and economic development and stability,” the presidential statement said.