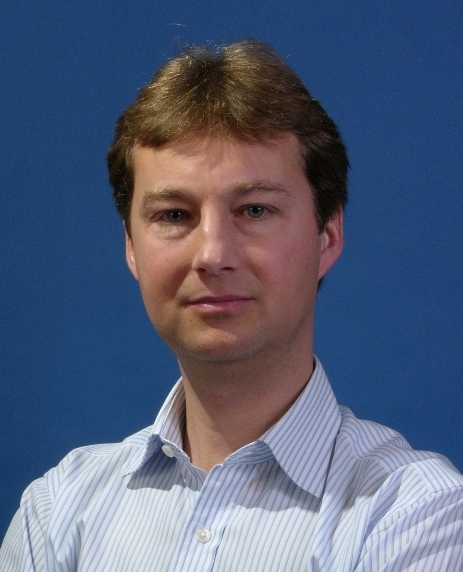 The concept of control has long been a cornerstone for virtually every cyber security team’s approach to dealing with threats. But with cyber security professionals finding themselves at an increasing disadvantage when defending their IT environments, is it realistic to expect you can gain control over threats and outbreaks?

Attackers are singularly focused on penetrating your network to accomplish their missions. Yet the job of the defender has never been more challenging. As our networks extend beyond the traditional perimeter to include endpoints, mobile devices, virtual desktops and data centers and the cloud, new attack vectors emerge. Compounding the challenge, most security teams don’t have the luxury of spending 100 percent of their time focused on security. They are understaffed and bogged down by manual processes, disconnected security tools, compliance and regulatory issues and other business imperatives.

For many organisations the solution is to throw more and more people at the problem. In fact, new research from IDC Government Insights finds that overall IT security spending by the US Federal government will rise from $5.9bn in 2012 to over $7.3bn in 2017. Of that, in most years, staff salaries account for a surprising 85-91% of total spending. And it is probably safe to expect a similar breakdown for commercial enterprises.

With the number of attacks on the rise, it’s clear that assigning more human resources isn’t a sustainable way to address the problem. Nor is it easy to find skilled cyber security workers. As I wrote in a previous article, it’s widely estimated that in the near future job openings for skilled cyber security workers will top 50,000 between the public and private sector.

“Control” can and should remain at the forefront of any security strategy. But how to achieve that control requires a fresh approach that incorporates automation, integration and education.

Automation: Relying on manual processes to defend against modern and relentless attacks is inadequate. Attackers are taking advantage of automation and you need to as well to reduce labor intensive tasks and streamline processes. Tools that can intelligently identify and automatically alert only on relevant security events can save security teams hours investigating events that aren’t real threats and prioritise those that are the most relevant. In addition, being able to automatically provision, tune and enforce security policies and rules across control points without manual intervention efficiently minimises risk of exposure to the latest threats and vulnerabilities despite dynamically changing environments.

Integration: Most security teams use a set of disparate technologies that can’t and don’t work together to try to defend their environments. Any integration between these tools is typically one way – the visibility and analysis isn’t automatically correlated and translated into action to contain and stop damage and prevent future attacks. And the data gathered is usually a snapshot in time, not continuously updated to monitor activity as it unfolds.

Education: With automation and integration in place, highly skilled security staff can now turn more of their attention to keeping up with the latest threats and techniques attackers use to disguise attacks, exfiltrate data and establish beachheads for future attacks.Ongoing professional development to remain current on security best practices as well as how to optimise security technologies for maximum security effectiveness ensure organisations are getting the most from their IT security investments.

With a security approach that incorporates automation, integration and education, control isn’t a pipedream but a reality that is achievable and necessary to detect, understand and stop threats.

Anthony Perridge  is EMEA Channel Director at Sourcefire, now a part of Cisco