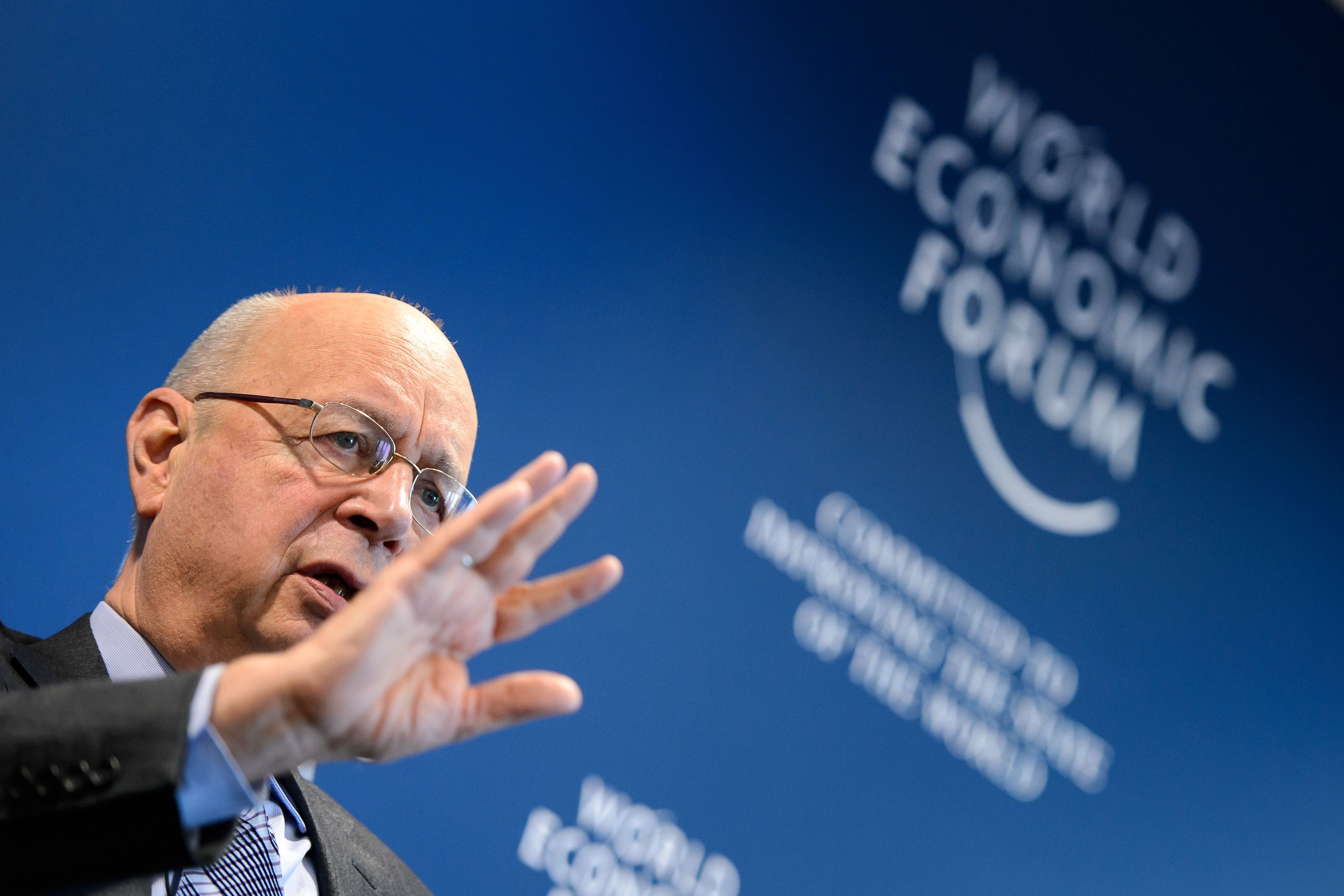 Reuters – A chronic gap between rich and poor is yawning wider, posing the biggest single risk to the world in 2014, even as economies in many countries start to recover, the World Economic Forum said on Thursday.

Its annual assessment of global dangers, which will set the scene for its meeting in Davos next week, concludes that income disparity and attendant social unrest are the issue most likely to have a big impact on the world economy in the next decade.

The forum warned there was a “lost” generation of young people coming of age in the 2010s who lack both jobs and, in some cases, adequate skills for work, fuelling pent-up frustration.

This could easily boil over into social upheaval, as seen already in a wave of protests over inequality and corruption from Thailand to Brazil.

“Disgruntlement can lead to the dissolution of the fabric of society, especially if young people feel they don’t have a future,” said Jennifer Blanke, the World Economic Forum’s (WEF) chief economist.

“This is something that affects everybody.”

The survey of more than 700 global experts identified extreme weather events as the second most likely factor to cause systemic shocks, reflecting a perceived increase in severe conditions such as America’s big freeze this winter.

The risk of precarious government finances triggering fiscal crises remains the hazard with the potential to have the biggest economic impact, but the likelihood of such fiscal blow-ups is lower now than in previous years, the report said.

Europe, in particular, is out of the immediate financial danger zone – a fact which has helped income inequality to rise up the agenda, according to David Cole, head of risk at Swiss Re , who worked on the report.

Increasing public attention to inequality, which has in fact been trending upwards since the 1980s, will require policymakers and the global elite to tread carefully, he said.

“I’m a big supporter of capitalism but there are moments in time when capitalism can go into overdrive and it is important to have measures in place – whether regulatory, government or tax measures – that ensure we avoid excesses in terms of income and wealth distribution,” Cole said.

So far, the massive fiscal and monetary stimulus that has helped stabilise and revive economies has had little impact on the poor, the unemployed and the younger generation.

In the West, the WEF said young people were graduating from “expensive and outmoded” schools and colleges with high debts and the wrong skills, while in developing countries around two-thirds of them were not reaching their economic potential.

The 60-page “Global Risks 2014” report analyses 31 global risks for the next 10 years and comes ahead of the WEF’s annual meeting in the Swiss ski resort of Davos from January 22 to 25, where the rich and powerful will ponder the planet’s future.

The theme of this year’s meeting is “The Reshaping of the World: Consequences for Society, Politics and Business”.