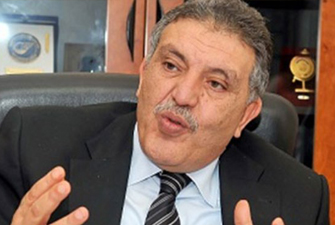 President of the Federation of Egyptian Chambers of Commerce (FEDCOC) Ahmed El Wakil announced that members of the board of directors will tour different governorates in Egypt to gather information on potential investment opportunities.

These rounds will choose the investment opportunities that will be presented to Saudi investors in a joint investment conference in Jeddah, which was part of an economic cooperation agreement between FEDCOC and the Jeddah Chamber of Commerce (JCC) signed a week ago.

“This project is a step towards achieving the new constitution’s provision of sustainable development; only 6% of Egyptian land is inhabited and our goal is to increase this number to 25% within 10 to 15 years in order to make the best possible use of our land and resources,” he said.

He added that the timings of these rounds are not yet decided, although they are planned to take place before the conference in Jeddah scheduled for two months from now.

JCC Board Director Sheikh Saleh Kamel had stated that the FEDCOC-JCC cooperation agreement would improve economic ties between both countries through various methods, including the upcoming Saudi-Egyptian Investment Week 2014, where Egyptian exports and investment opportunities will also be presented to potential investors in Jeddah.