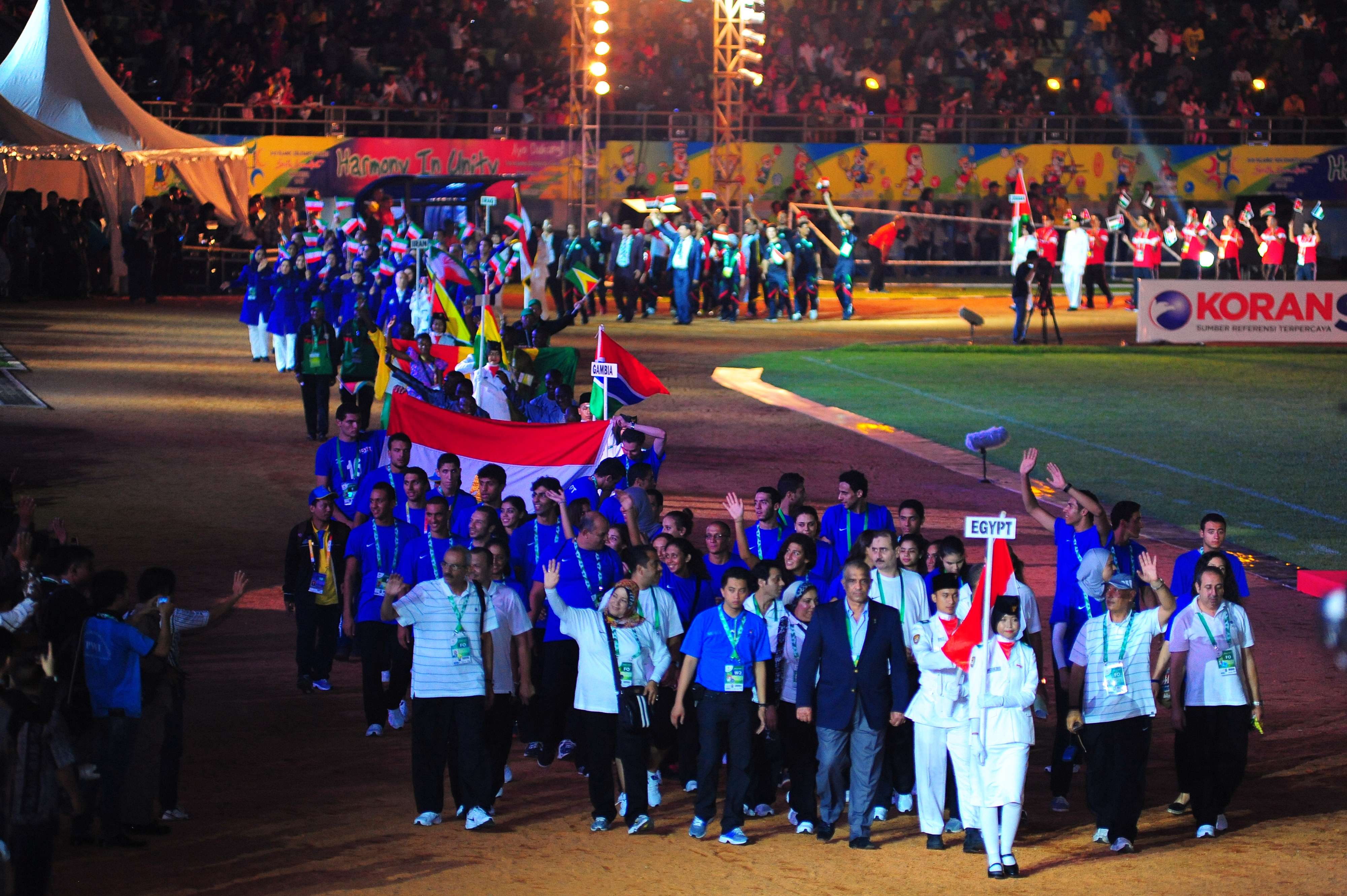 Reuters – Morocco said on Friday it had ended subsidies of gasoline and fuel oil and had started to cut significantly diesel subsidies as part of its drive to repair public finances.

But the government, keen to avoid the kind of social unrest that toppled several other North African regimes during the Arab Spring, said it would continue to subsidise wheat, sugar and cooking gas used by poorer Moroccans.

The cash-strapped North African kingdom is under pressure from the International Monetary Fund and the World Bank to cut spending and reform subsidies, taxation and its pension system. The demands are linked to a two-year, $6.2 billion precautionary credit line agreed by the IMF in 2012 for Morocco.

“Gasoline and fuel oil are no longer among the products subsidised by the government,” the general affairs ministry said in a statement carried by the state news agency MAP.

Morocco is the most advanced among North African countries in its reform of public subsidies and already started last year to partially index energy prices to international market levels.

On Thursday, nearby Tunisia’s outgoing Islamist-led government announced it had suspended planned oil price hikes after a series of protests and strikes over high living costs.

Morocco said subsidies for diesel would decline from a level of 2.15 dirhams per litre this month to 0.80 dirham by October.

But the subsidy reductions could hurt the fragile economy, which is heavily reliant on tourism, agriculture and remittances from Moroccans living abroad.

Morocco’s main Islamist opposition movement, Justice and Spirituality, urged leftist groups last year to join protests against the subsidy cuts. But so far there has been little sign of widespread public discontent over the measures.