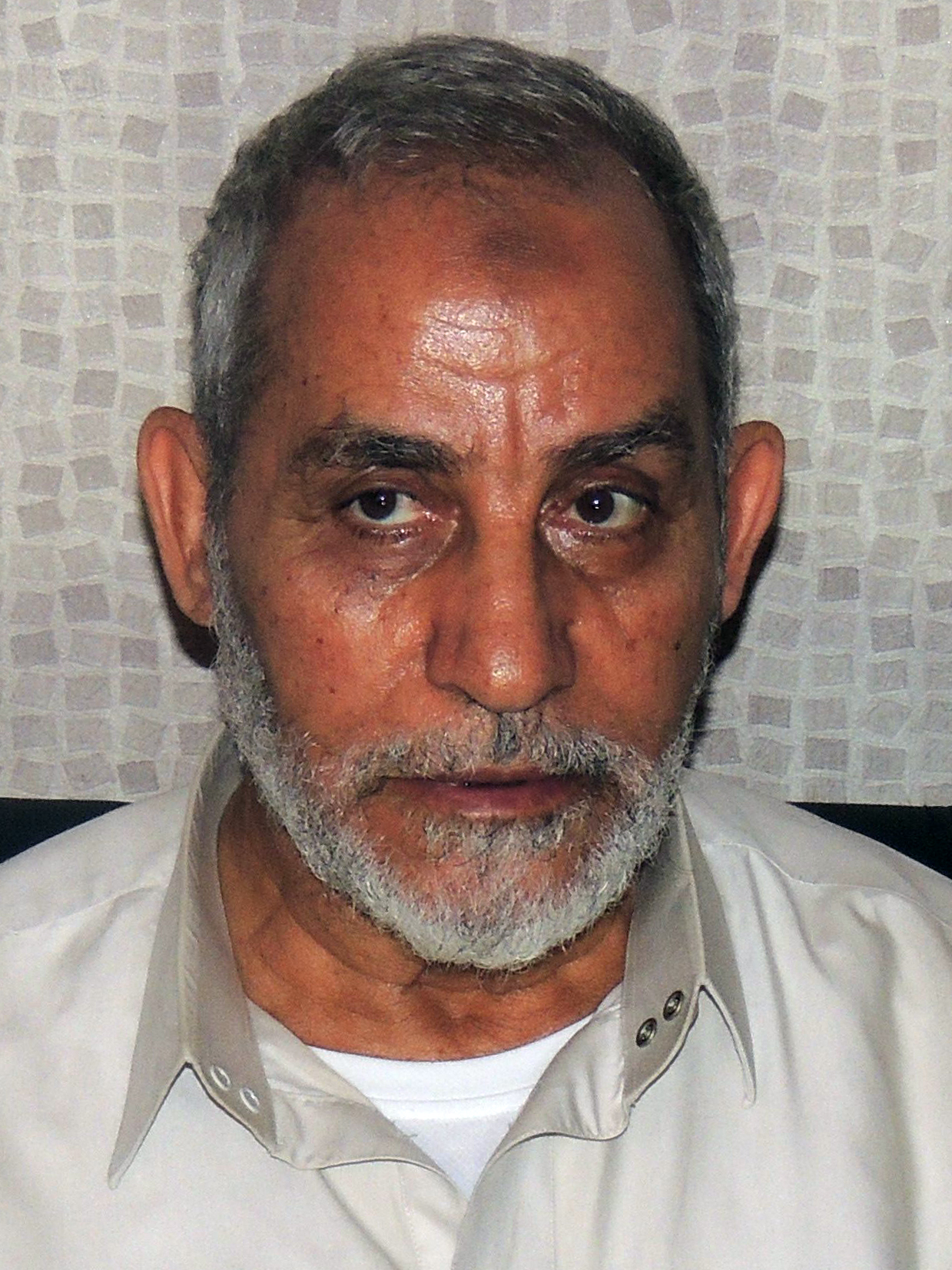 Supreme Guide of the Muslim Brotherhood Mohamed Badie and other leading figures of the now outlawed group will face trial on charges of inciting violence on 1 February.

Badie will face trial with Mohamed El-Beltagy, a senior member of the Brotherhood’s political wing the Freedom and Justice Party and others, according to Aswat Masriya news agency.

The defendants face trial for inciting violence following the ouster of former President Mohamed Morsi in July. Two people died and 30 were injured as a result of the violence. They are accused of blocking traffic, damaging public and private property, possession of illegal weapons, and attacking and terrorising citizens to threaten national peace and spread chaos.