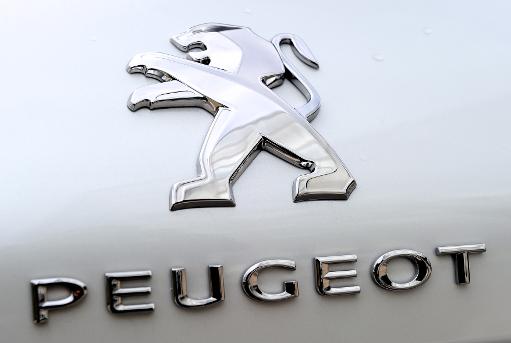 AFP – The board of struggling French carmaker PSA Peugeot Citroen has in principle approved capital boosts by the French state and its Chinese partner Dongfeng, two sources close to the matter told AFP Sunday.

They will inject a total €3bn ($4bn) into the company under terms yet to be defined, one of the sources said after a meeting by the board.

Europe’s second-largest carmaker has been looking to shore up its finances and secure a stronger beachhead in China, the world’s top car market, since the slump in European auto sales forced it to seek a state bailout for its finance arm in 2012.

PSA reportedly hopes to be able to present the outline of a deal with Chinese state-owned carmaker Dongfeng and the French state to investors when it discloses its annual results on 19 February.

The French carmaker hopes the deal will be sealed before a visit by the Chinese president to France planned for the second quarter of this year.

The deal in principle was thrashed out over four hours of talks and would herald a dilution of the Peugeot family’s role in the company.

Thierry Peugeot could lose his seat as chairman of the carmaker’s supervisory board, the weekly Journal du Dimanche suggested.

France is currently attempting to bolster its trade and investment ties to China, which have lagged behind those of its main European partners. Both President Francois Hollande and Prime Minister Jean-Marc Ayrault have visited China since their Socialist Party came to power in 2012.

US company General Motors sold off its 7% stake in PSA last month, saying the French carmaker no longer needed its support, although their alliance in Europe is set to continue.

The news of the Sunday meeting helped Peugeot’s share price, which jumped 2.2% to close at €11.48.

Last month Dongfeng signed a $1.3bn (€960m) joint venture agreement with PSA’s French rival Renault that will give it a manufacturing presence in China after a decade of not assembling vehicles there.